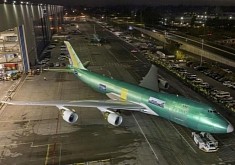 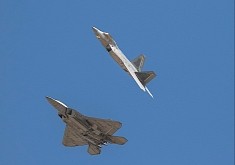 Queen Elizabeth Is Afraid to Fly by Helicopter, Except When She’s Not

1 Jan 2022, 03:00 UTC · By: Elena Gorgan / A report claims the Queen will “have words” with Prince William over helicopter flights, because she thinks they’re not safe enough

19 Dec 2021, 08:06 UTC · By: Elena Gorgan / The Duke of Cambridge has been flying with his family a lot, despite the unwritten rule that says Royals should not fly at the same time

Queen Elizabeth Drives a Jaguar X-Type Estate at Windsor, Looks as Healthy as It Gets

1 Nov 2021, 16:08 UTC · By: Monica Coman / After her secret overnight hospital stay, the doctor advised Queen Elizabeth to take a break. But no one tells the Queen what to do, and drove a Jaguar

22 Jun 2017, 16:38 UTC · By: Alex Oagana / This is one of those stories that could only happen when a type of Florida Man is involved, even though it didn't actually happen in the U.S.

29 Feb 2016, 10:17 UTC · By: Mircea Panait / Queen Elizabeth II isn't just the longest-reigning queen regnant in history but also an interesting character based on the cars she drives herself