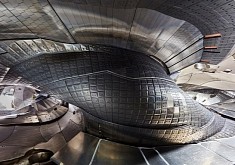 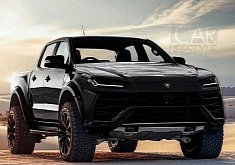 11 Jan 2022, 14:32 UTC · By: Aurel Niculescu / Sure, depending on your appetence for low-production, extinct makes and models, almost $25k might still appear to be more than a classic car is worth

Rare 1974 Bricklin SV-1 Has Been Abandoned in a Barn, Gets First Wash in 24 Years

26 Nov 2021, 14:37 UTC · By: Ciprian Florea / Developed by Malcolm Bricklin, the guy who created Subaru of America and imported the ill-fated Yugo to the U.S., the SV-1 was a rather strange car for its time

21 Nov 2012, 14:06 UTC · By: Alex Oagana / At the end of last year, a rather peculiar press release surfaced on the internet. Somehow, a pair of 18-year old students from the Harvard Westlake High School in the Los Angeles area have managed ...