2 Volvo Dog Collection Released
Up Next 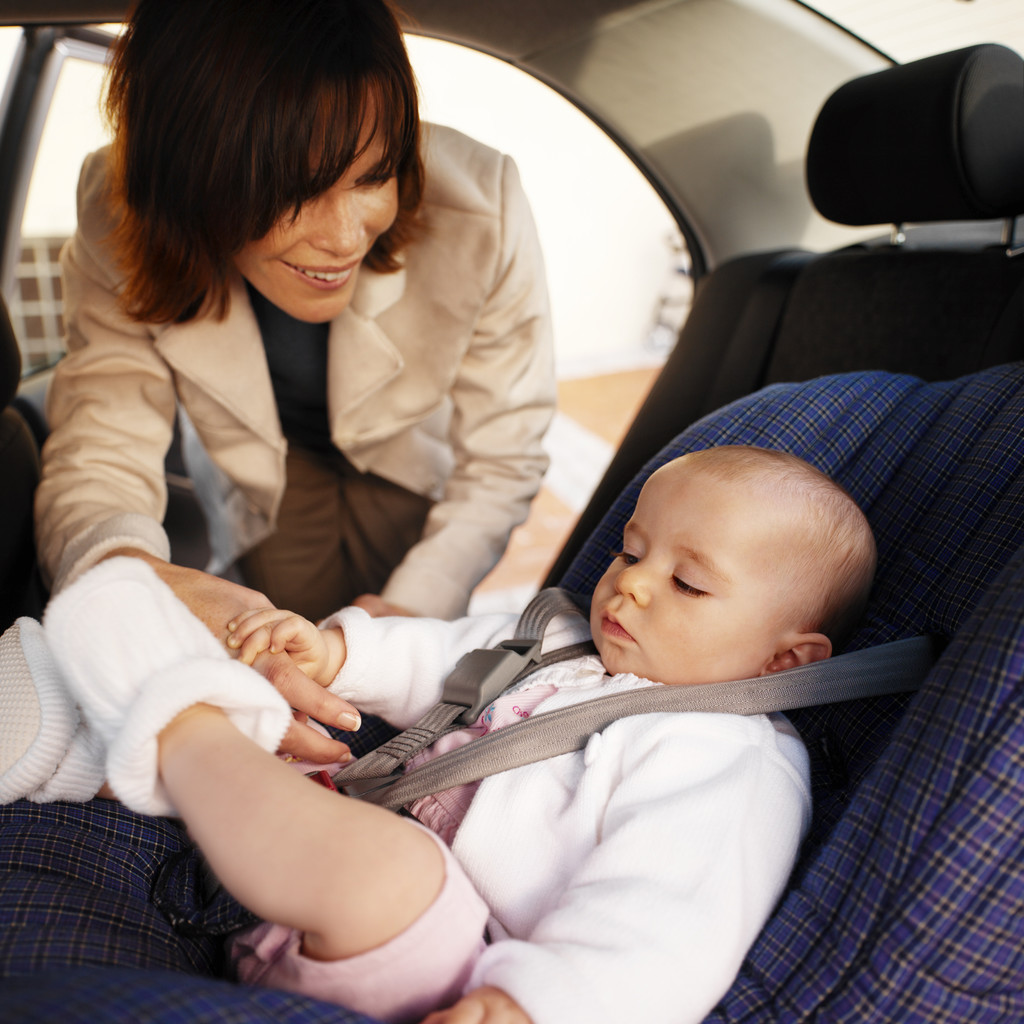 Volvo is already famous for the high level of safety most of its cars is providing but the company continues its efforts in this particular market with a new range of child seats. Volvo's latest innovation protect children of up to 10-year old, the company said in a release. A thing worth mentioning is that the new seats also include a convertible - also called multi-way - seat that allows parents to carry the child backwards until the age of six for even more safety.

"Children should travel rearward facing for as long as possible which should prevent serious injury in a crash," said Jessika Andréasson, Product Manager at Volvo Car Corporation, according to theautochannel.com.

“A child's neck is weak and it is still growing, and the head is proportionately larger than that of an adult. When travelling rearward facing, incoming collision forces are spread across the back and head, thus reducing the load on the neck in a frontal impact, which is the most common and often the most dangerous type of collision,” she added.

All seats are complying with Oeko-Tex Standard 100 so they are all allergy-free. Additionally, their covers are removable and can be washed at temperatures of up to 40 degrees in the washing machines.

"International accident surveys show that one of the most common causes of child injuries or fatalities in traffic is that the child restraint is not properly fitted or the child is not properly secured in the seat," said Helena Larsson, Design Engineer at Volvo Car Corporation.

The infant seat-child will be priced at 197.33 pounds - ISOFIX base and ISOFIX mounting included in the package - while the convertible versions comes at 157.76 pounds.