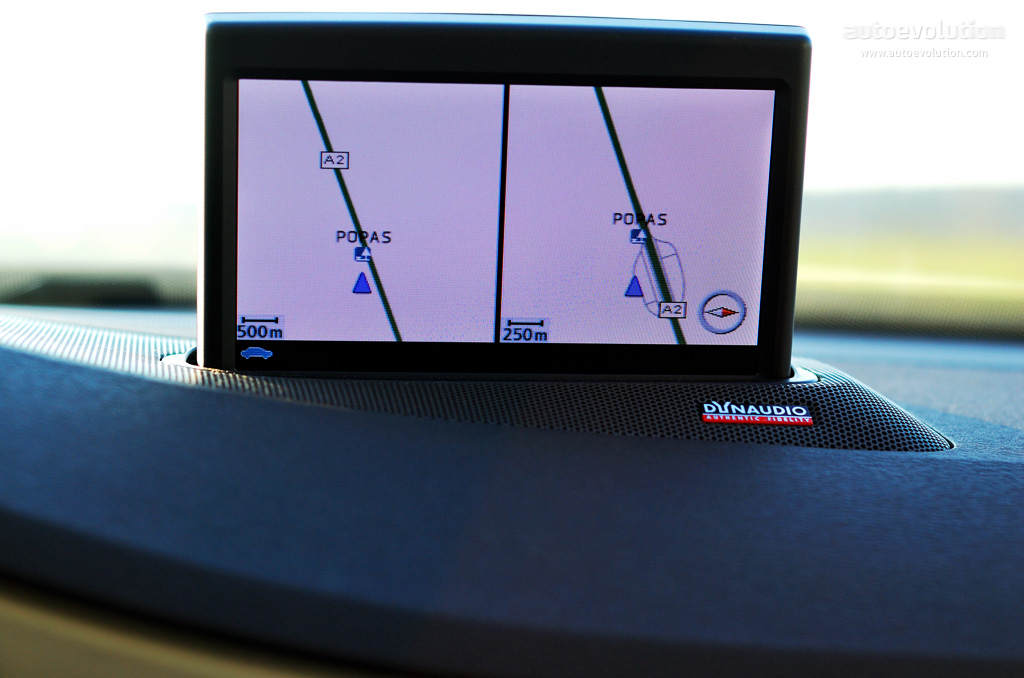 NAVTEQ has just announced that Volvo Car Corporation is the first automaker to introduce NAVTEQ MapCare, a map update application that will be incorporated in a number of models sold by the Swedish manufacturer. Volvo said the function will be available on premium segment vehicles, as it follows: C30, S40, V50, C70, V70, XC70, S80, XC60 or XC90 with navigation.

The program will be released in several regions of the world, including Western and Eastern Europe, North America and Russia and will be offered from model year 2010 in June this year.

"We believe this program will increase satisfaction and loyalty as customers will always have the latest maps. In addition, valuable opportunities for communication and cross-selling will be created," explains Jeff Mize, executive vice president, sales, NAVTEQ. "It is a particularly convenient service for drivers of fleet or lease cars as it provides a clear channel to acquire map updates."

This might be pretty well regarded as a new attempt by Volvo to improve fuel efficiency and reduce CO2 emissions, as the Swedish manufacturer seems to be really keen on improving these two aspects. NAVTEQ says that more effective routing saves drivers time, fuel and money and reduces CO2 emissions, with a recent study revealing that an efficient navigation system could reduce the overall distance covered by a driver per year by approximately 2,500 km and save around 400 euro in fuel costs.

Volvo Cars also considers several other ways of improving fuel efficiency, with new models and new engines expected to be released over the next few years. A hybrid system is also in the works, with the first car to be launched by 2012.