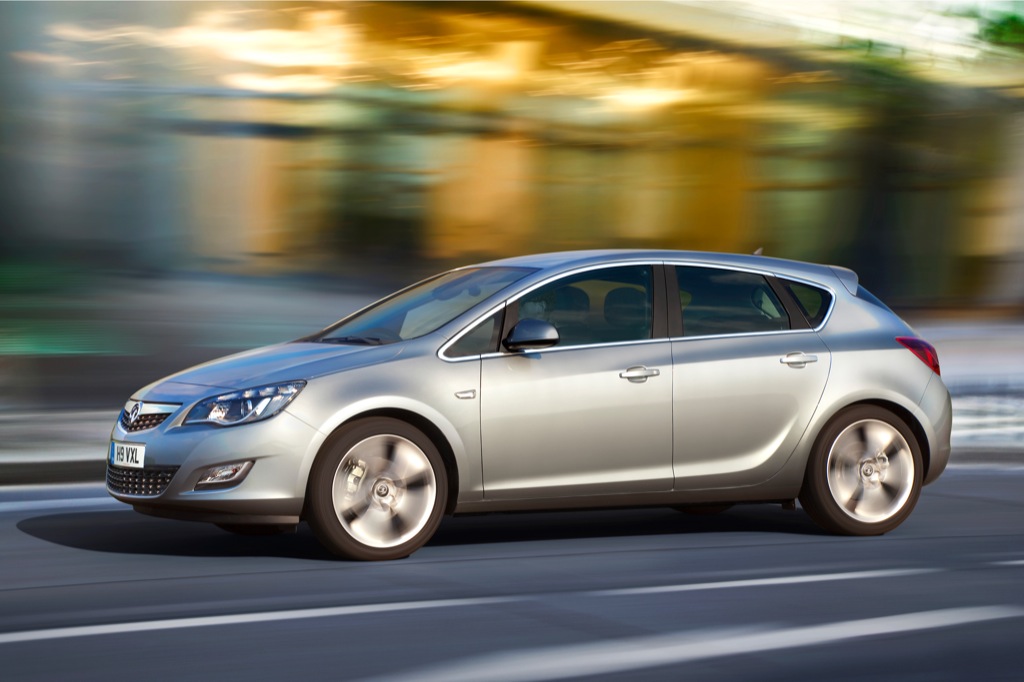 British manufacturer Vauxhall today announced the engine range for the new Astra, a model that will be officially displayed at the Frankfurt Auto Show in September. Obviously, the whole lineup relies on specially optimized configurations that reduce the overall fuel consumption and CO2 emission figures.

Autocar.co.uk writes that the new engine range of the upcoming Astra cuts emissions and reduces fuel consumption by as much as 10 percent when compared to the current Astra model.

Specifically, the Astra will be offered with both diesel and gasoline engines. Vauxhall will begin selling a new 1.4-liter turbo petrol unit that develops 138 bhp and 147 lb-ft of torque and replaces the current 1.8-liter gasoline unit. However, for the sake of comparison, the new configuration offers 15 percent more torque and reduced emissions, while maintaining the same amount of power.

On the gasoline side, Vauxhall will also offer two other 1.4- and 1.6-liter configurations.

Diesels will be represented by three configurations, a 1.3, a 1.7 and a 2.0-liter, all of them boasting common-rail fuel injection. A new Ecoflex option will also join the range at a later time.

“The design themes introduced in the Insignia, like the wing and the blade, have been given a fresh interpretation in the Astra, because it’s important that each Opel model has its own personality,” says Mark Adams, Vice President of Design, General Motors Europe. “This is why you see double wings in each of the rear lights and a dynamic inverted blade on the flank that visually connects to the powerful movement of the rear window and C-pillar.”