Audi to Pay 6,500 Euros Bonus to Each Employee

US Continues Crackdown on Nissan Skylines 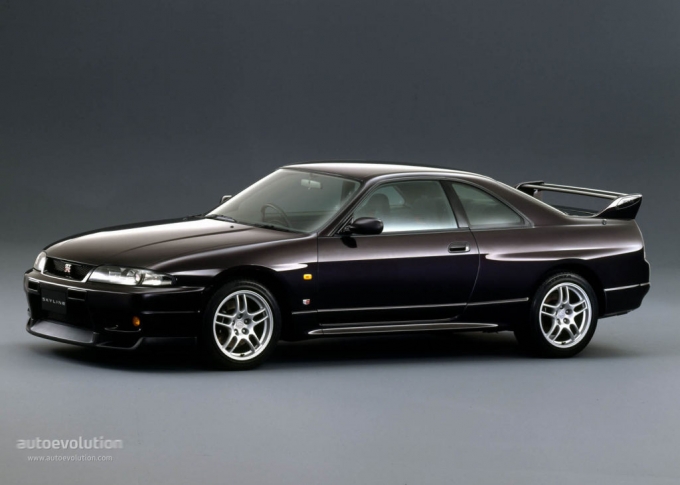 Since the Nissan Skyline was never officially sold in the United States, due to the fact that importers never performed all the legal requirements for the Japanese performance machine to become legal in the States, only a small run of Skylines from 1996 to 1998 can be legally brought in.

According to a recent nicoclub.com post, even some of those units are sometimes considered contraband as far as the US government is concerned. This was the case with the proprietor of the SkylineOwners USA, one of the nation's largest forums for fans of the model, who got a call from his wife, saying that Homeland Security agents were on their doorstep looking to seize his two cars.

“It was evident that someone somewhere had passed on some bum scoop, that I was running a business with the sole intent of trafficking illegal non-conforming vehicles into the U.S. by the dozens. In addition they were under the assumption that I possessed a warehouse where I kept all of the vehicles and also did all my automotive repair and modification work at,” the owner of the Skylines, who is known as Vandrel, says.

He currently has only two cars, one that is old enough to be exempted from vehicle import rules and another for which he says he has extensive papers. After this incident, the agents allegedly called him back, saying that the second Skyline has been declared illicit, and they would return to seize it on Tuesday.

When they returned, Vandrel said he had a change of plans in store for them: “I made it very clear that my intent was to retain ownership for the time being and export the vehicle from the country, and that I had already made arrangements for a sale to be conducted as well as export of the vehicle, which of course shocked them completely since all past Skylines seized were not owned by someone who carried the ability to execute an export on the spot.”