4 Someone Drove Into Oncoming Traffic In Lincoln Tunnel, Nobody Died

This Is Europe's Largest Infrastrucure Project, Expect It to Be Ready by 2029

Construction work has begun on the other side of Europe's largest infrastructure project, which is set to become the world's longest road and rail tunnel. We are referring to the Fehmarn Belt Fixed Link, which had already been under construction on the Danish side, but work has just begun on the German part.
7 photos

The goal of the new link is to cut up to two hours of travel time on the train route between Denmark and Germany, the former's biggest export market, but also to enhance and improve the road connection between the two countries.

According to estimates, it will take vehicles 10 minutes to go through the 18-kilometer-long (ca. 11.18 miles) tunnel, while trains will only need seven minutes to do so. Passengers will spend less than three hours on the train from Copenhagen to Hamburg, which is two hours less than current travel times.

The resulting submerged tunnel will have two "tubes" for vehicles, and two other "tubes" for trains. There will also be a service tunnel, along with various other facilities down the line, meant to allow quick interventions in case of any issues.

Previously, the Danish government had explored the possibility of building a bridge to link it with Germany, but that solution was ditched in favor of the submerged tunnel. While the journey by train will be shorter by two hours, driving from Germany to Denmark or vice versa will happen one hour faster than before.

Moreover, anyone wanting to go from Germany to Denmark or vice versa will be able to do so whenever they want, instead of having to rely on the fixed schedule of ferry boats. Furthermore, passengers will not be affected by weather conditions in the Baltic Sea, as they will travel underneath it.

This project is set to be finished in 2029, and its cost is estimated at EUR 7 billion (ca. $ 7.93 Bln). Both Germany and Denmark will have to gain from the completed project, analysts said.

Tourists could travel between countries with ease, while workers and scientists would also benefit from the shorter route.

German authorities estimate a considerable employment growth in the district where the tunnel construction has begun, as Euronews notes. 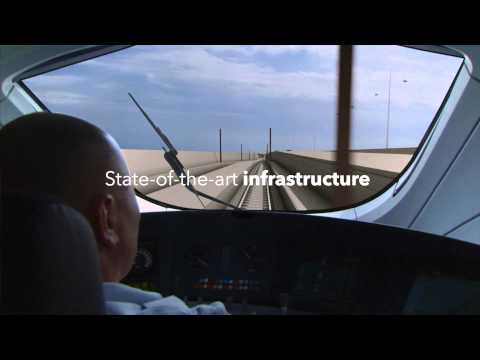 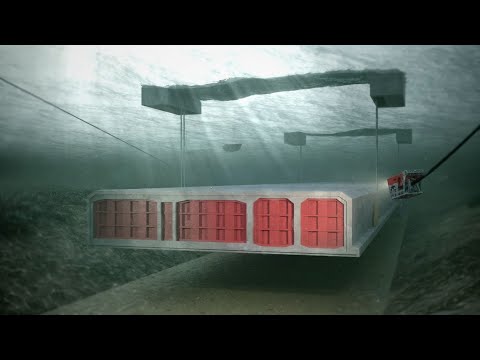 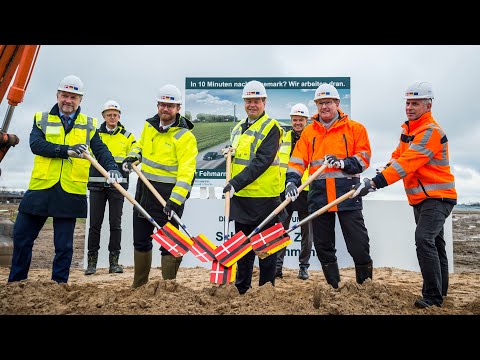 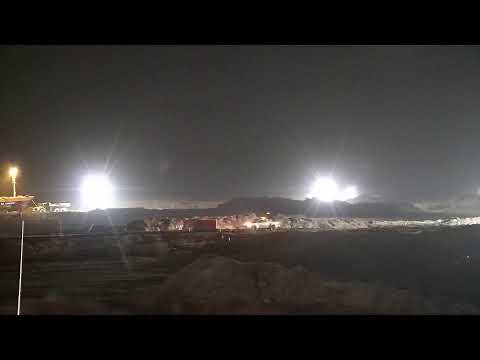