In theory, the convertible is an automobile body style that can give you either open air or a roof over your head. However, anybody who's ever owned one will attest that the design is flawed from conception.

The Semi-Convertible or Cabrio Coach: It's About Being Chic and Strong at the Same Time

The roof is an essential part of the car because it connects the front pillars to the boot. Just like a box without its lid, the car loses most of its structural rigidity.

But what if there was a way in which you could have both the wind in your hair and most of the stiffness? Sounds impossible, but the engineering solution exists in the form of the semi-convertible.

It's also called the "cabrio coach" and for the duration of this article we will be switching between the two names. Hopefully, that way you will remember them and the next time somebody compares a Fiat 500C to a MINI, you will have an interesting story to tell. We first caught wind of the setup when Citroen introduced the C3 Pluriel, in July 2003. It was based on a regular 5-door supermini that had been transformed into a bit of an oddity. At the flip of the switch, you could roll the fabric roof all the way to the back. Both the C-shaped roof pillars could also  be manually detached, but they were very long and needed to be stored away somewhere.

Engine choices were limited to a 1.4-liter or a 1.6-liter, the latter being fitted as standard with a semi-automatic gearbox. As you probably expected, neither was very fast, so the C3 Pluriel couldn't make your blood boil.

A 1.4-liter diesel later became available. By the end of production in 2010, a full-spec C3 Pluriel 1.6 Charleston could set you back over €21, 000, which was a lot to ask during those harsh economic times. 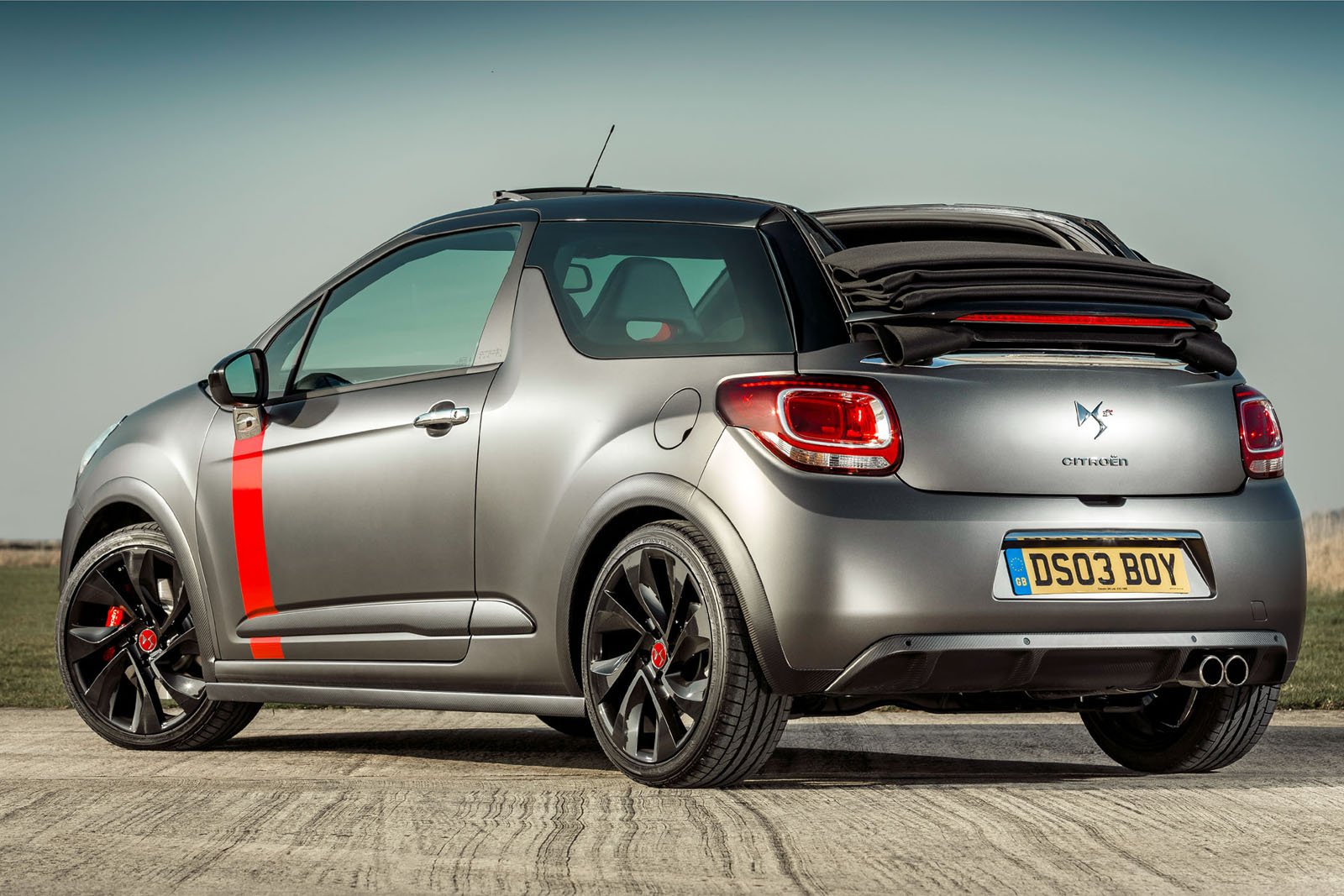 In October 2013, Top Gear magazine placed the model on their list of "The 13 worst cars of the last 20 years", describing the Citroen as "useful as a chocolate teapot." Despite the criticism, the French knew they were on to something good. Despite its complexity, the semi-convertible had a base weight of 1,136 kilograms, which is about the same as a typical 2015 Polo, Fiesta or Corsa.

Citroen saw where the formula needed to be tweaked and in unveiled the DS3 Cabrio at the Paris Motor Show in September 2012. It worked the same way, with a canvas roof that rolled down to the boot. However, the removable roof pillars were scrapped – hardly anybody was going to use them, Citroen thought.

The other significant difference between the C3 Pluriel and DS3 is that the latter was designed from the start to be a premium car. So instead of pretending to be a regular supermini, it could compete with the more expensive VW Beetle or MINI Convertible. 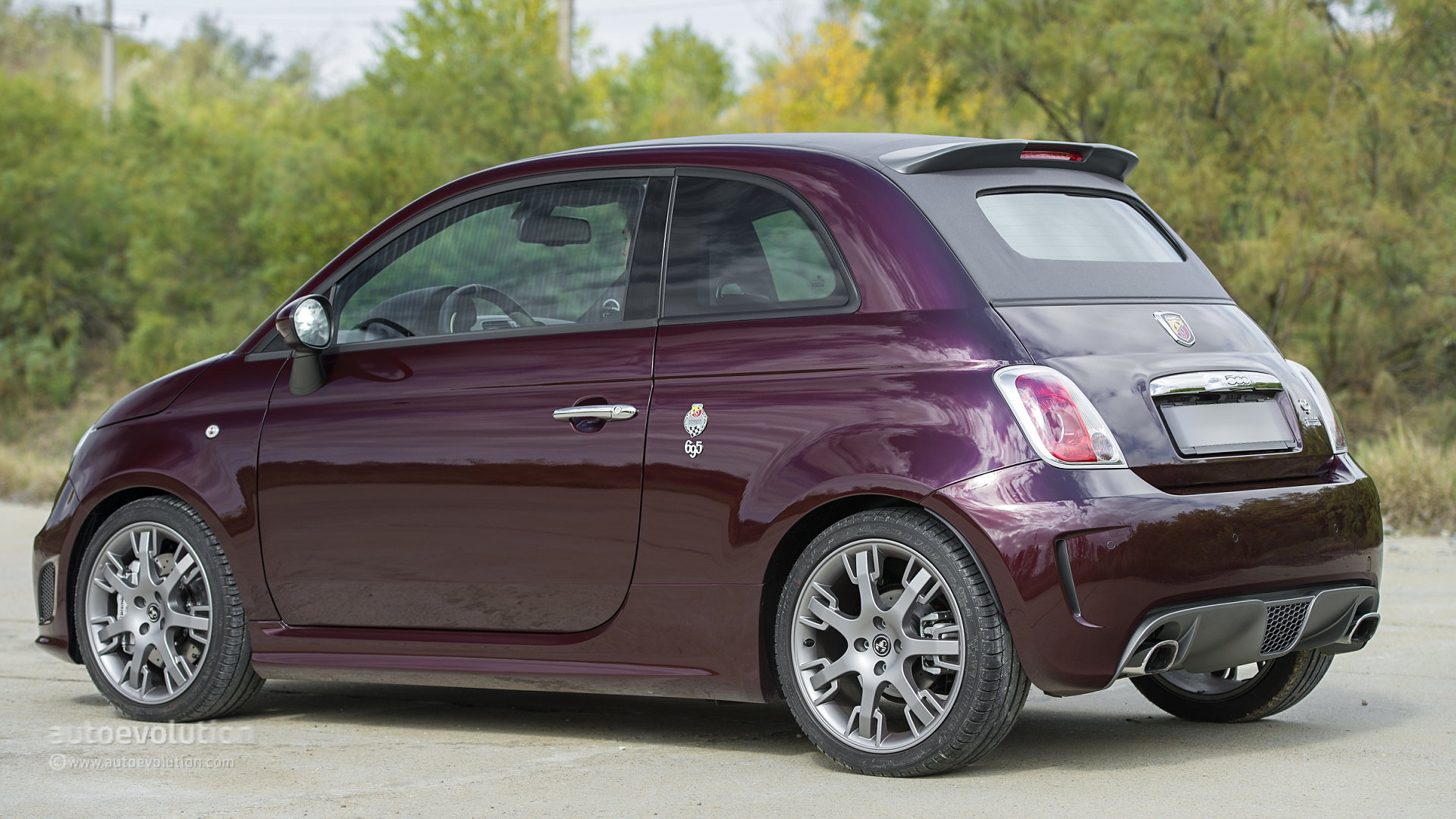 But the DS3 Cabrio was different to its MINI rivals. There was no retro styling; the suspension was forgiving, and the engines were elastic… relaxed even. It didn't win favor with Top Gear, but the DS3 is, so far, the only premium car made by Citroen to be commercially successful with over 300,000 models sold (coupe+cabrio). The DS4 and DS5 that followed are nowhere near as popular.

BMW or Mercedes don't want us to tell you this, but the French car's roof has some advantages over theirs. For example, the electric folding mechanism can be used at up to 120 km/h (75 mph). I don't think you want to go much faster than that anyway, plus most regular roadsters limit you to 50 km/h (31 mph) or a total standstill, which is infuriating.
At 245 liters, the boot is on the large side, especially when compared to those of the Fiat 500C and MINI Convertible, which are under 200 liters.

But enough about Citroen. Let's talk about alternatives to the DS3 cabrio coach and what the market itself is all about. Typically, The 'B2' convertible market is dominated by female buyers aged 35 and above. But there are some notable exception that the ladies might not like. For instance, the Fiat 500C Abarth can be ordered in 160 hp or (if you have deep pockets) 180 horsepower flavors. 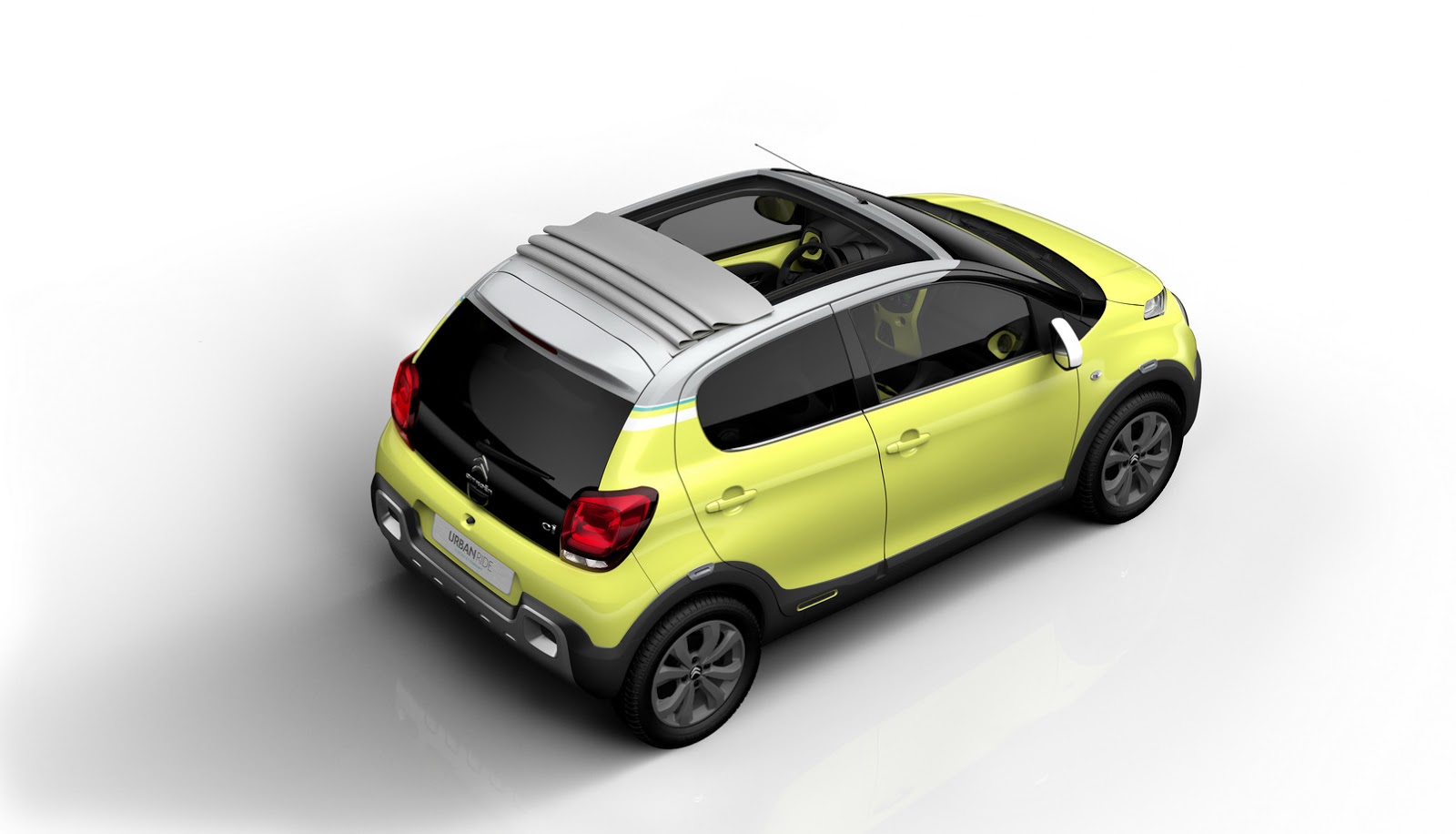 Unveiled to the world for the first time at the 2009 Geneva Motor Show, the 500C has proven very popular. Most of the version are dressed in pastel colors and appear quite girly. The Abarth is different, and it impressed even the power-hungry Jeremy Clarkson. With big wheels, 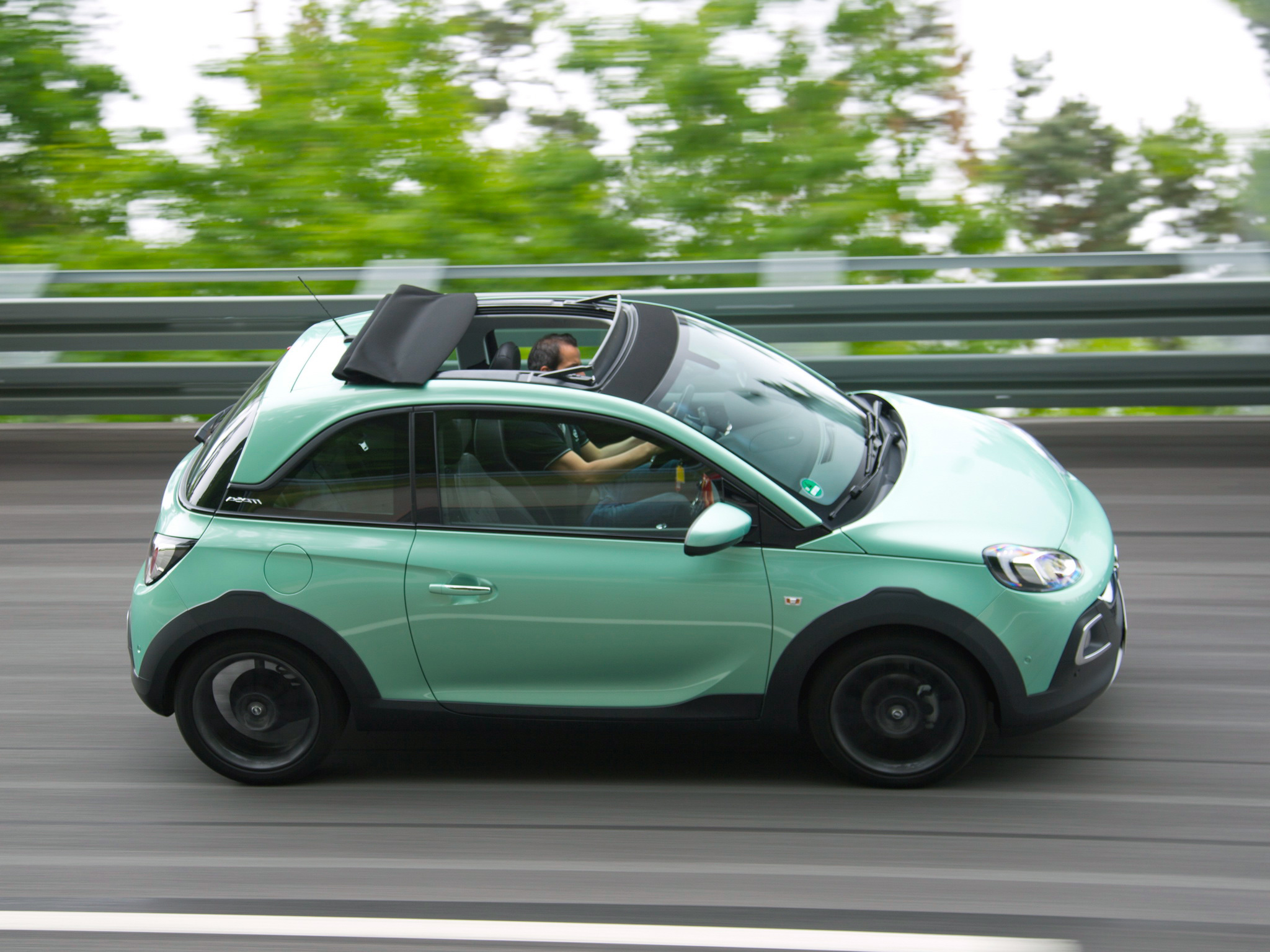 bright colors and snarling exhaust, this is the go-to city car for young millionaire playboys. Only they can pay top dollar for something like the 695 Tributo Maserati that we tested a while back.

The same design for the roof has also been used successfully by the Smart Fortwo Cabrio, a new generation of which will debut in 2015. Opel's Adam premium small car also offers a folding fabric roof in combination with fixed pillars on the Rocks Air model. However, it doesn't go all the way back to the boot. That means the rear windshield is nice and large, but the car is less of a convertible.

Following its debut, the Adam was joined by triplets Franco-Japanese. The new Toyota Aygo, Citroen C1 and Peugeot 108 all have the same feature available as a cheap option. However, while the structural rigidity is there, none of these cars make as good a use of it as the DS3 and Fiat 500C.