Tim Cook on Apple’s Car Making Plans: An Autonomous Car Is a Robot

One of the most significant changes that Google introduced for Android Auto last year allowed for more developers to add support for the car-optimized experience in their own software, paving the way for a larger ecosystem of apps behind the wheel.
1 photo
By opening up Android Auto for third-party developers, Google essentially allowed software makers to release alternatives even to its own apps, including Google Maps, which right now continues to be the preferred navigation solution for most people out there.

This week, Sygic is joining the party with its very own navigation solution that’s finally available for everybody on Android Auto. After rolling out a beta last year, Sygic’s GPS Navigation now comes with Android Auto support, offering a fully-featured experience right on the car’s head unit.

The application works exactly like you’d expect it to work. Just plug your Android device into your car’s USB port or connect it wirelessly, launch Android Auto, and then the Sygic GPS Navigation icon should show up on the home screen.

The app comes with its familiar interface, and if you’ve ever used a navigation app before, everything is as straightforward as it gets. The map, the menu buttons, the text, and the signs are obviously larger than on the mobile phone, so the app is easier to use overall.

Voice navigation commands are also available, and so are offline maps, making it possible to navigate even in areas where a data connection does not exist. And of course, you also get the bonus feature package that includes speed limit warnings, predictive routing to fight traffic jams, and lane assistant. 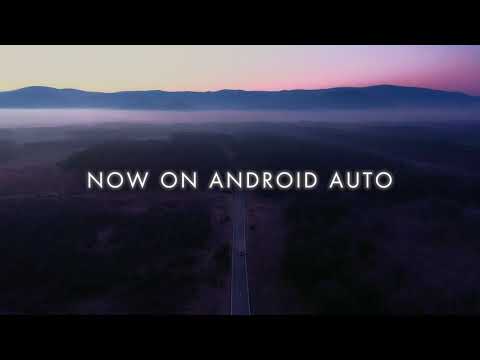