2 First Tesla Model S to Be the Most Expensive Too 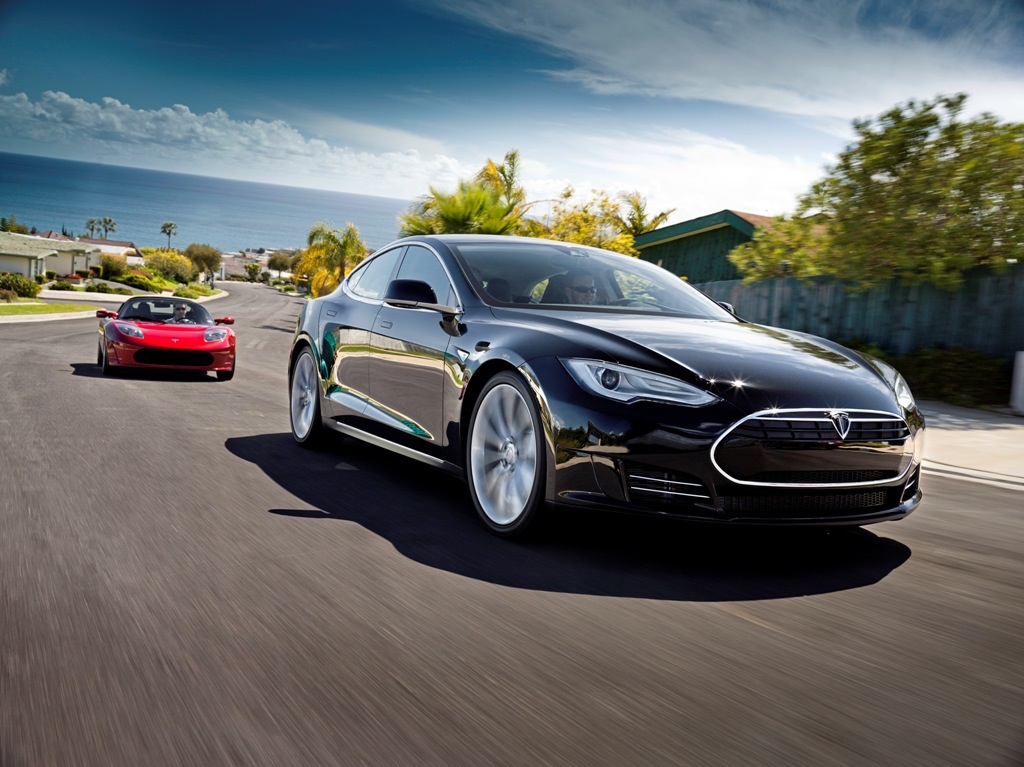 EV manufacturer Tesla Motors decided to offer potential customers further reasons why they should be turning their attention to the company’s battery-powered Model S sedan New images of the vehicle from the Alpha testing Phase have just been released, pointing out the styling cues of Tesla’s forthcoming electric four-door coupe.

The almost production-ready version you can see in the adjacent image gallery shows a different front bumper design that has not been seen on previous prototypes, as well as several new body panels.

Tesla also announced that Model S reservations are now available in Japan, while over 4,600 reservations have been placed for the electric sedan so far.

Tesla Model S will have a range of up to 300 miles (483 km) and will be priced in between $49,000 and $60,000, depending on the trim level. It will come with a QuickCharge mode that will take up to 45 minutes to restore the battery, and will be compatible with 110V, 220V and 440V outlets. Furthermore, it will boast a lot of innovative technologies, such as 17-inch infotainment touchscreen and 3G wireless connectivity.

“The Model S will to be a pure electric premium sedan, designed from the ground up to take full advantage of the electric vehicle architecture. The sedan will deliver the foremost design and technology in the automotive world. It will raise the bar of vehicle efficiency, meet the highest standards for safety, and provide more cargo space than any other sedan. With an optional extended-range battery pack, the Model S will travel over 300 miles per charge,” the company brags.

The final production version of the Model S is scheduled to be revealed at the end of this year. The company is also currently working on the concept, design and financing of the Model X crossover vehicle, which is expected to hit the road in late-2013.