1 Coulthard Gets Fined for Speeding in India

3 Over 40,000 Unwitting British Motorists Are Driving without Valid Permit
Car video reviews:
Up Next 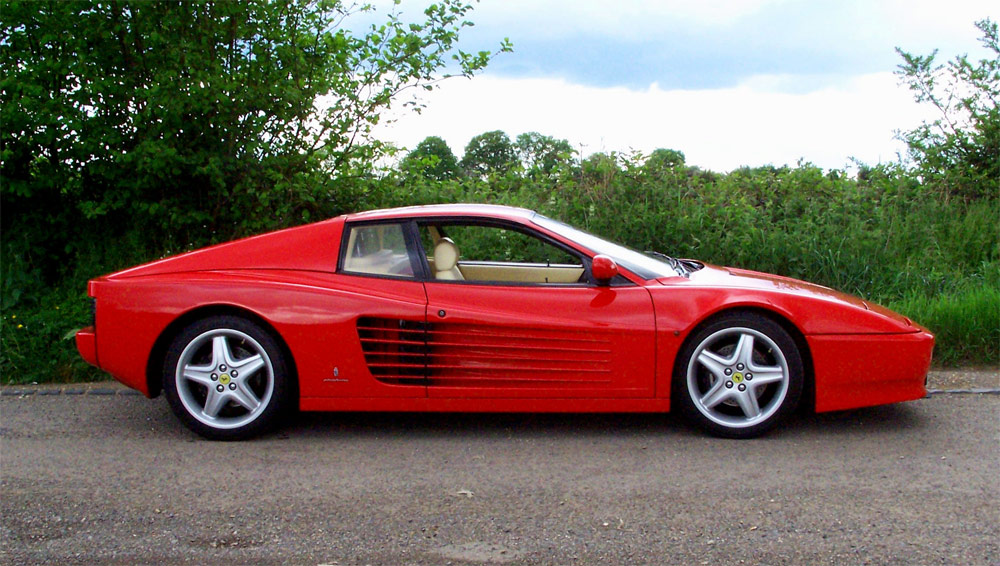 Have you ever got fined and thought the amount was too much? This might make you completely change your mind, as a Swiss driver just got the biggest fine in the world from a court in the northern Swiss canton of St Gallen: 299,000 Swiss francs, which is about $290,000, Reuters reported.

Considering the value of the fine, you might imagine that the man was driving with 200 km/h, but you couldn’t be more wrong. The Swiss police caught him driving with 100 km/h through a village in his Ferrari Testarossa.

In some countries from the European Union, the value of the fine is correlated with the fortune, so this is how you explain the huge value of the penalty. The millionaire managed to outstrip the previous record held by a Porsche driver from Zurich who was fined with 111,000 francs in 2008.

"The accused ignored elementary traffic rules with a powerful vehicle out of a pure desire for speed," the court said in its judgment of the motorist, who clocked speeds of up to 137 km per hour on country roads, daily Blick wrote.

The St Gallen Cantonal Court decided the amount of the fine considering the man had a fortune of 23.3 million francs, which included a villa and five luxury cars. Court officials did not confirm the details of the case.

In October, St Gallen police pulled over a driver who managed to commit 15 traffic offences in just 10 minutes including running a red light and refusing to stop for the police. His fine was smaller.