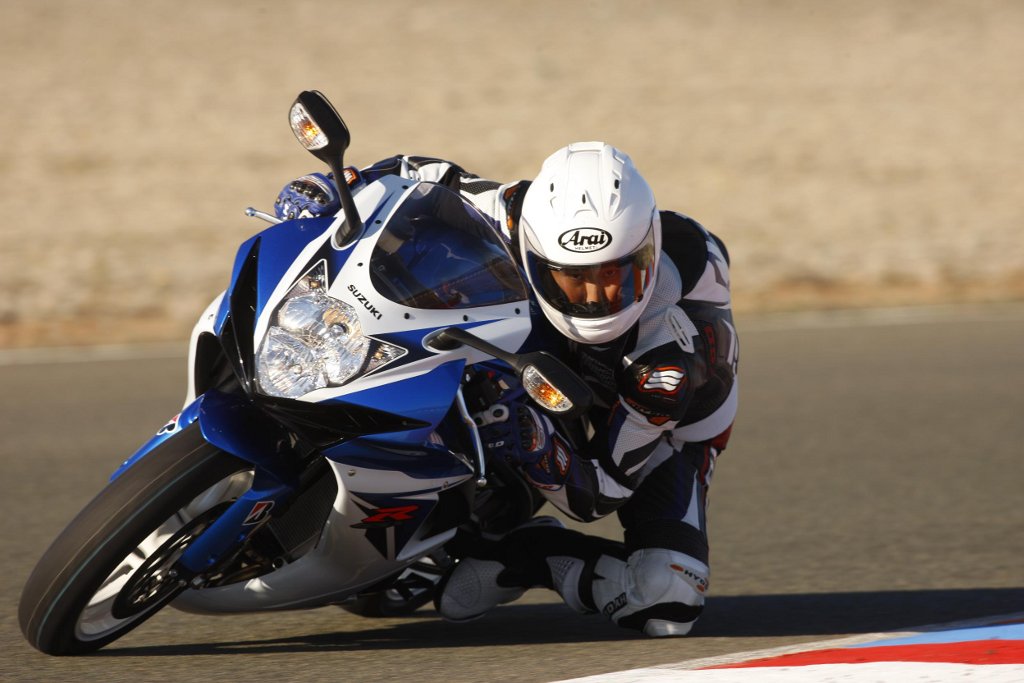 The British division of motorcycle manufacturer Suzuki confirmed today that its GSX-R Track Days are back for 2011, as a result of last year’s success. Following the GSX-R's 25th anniversary in 2010, where Suzuki hosted three star-studded track days, the format will continue in 2011, offering riders the chance to ride at three events in the company of the Relentless Suzuki by TAS team and other well-known celebrity friends of the brand.

At the 2010 events, participants were given riding tips from the current BSB racers and three-times BSB Champ John Reynolds, while they also had the opportunity to try out a new GSX-R.

"We were genuinely overwhelmed by the popularity of the GSX-R track days last year, so it made perfect sense to bring these back for 2011. With our BSB team in attendance, customers will get the unique opportunity to share the track with the stars, while with our resident racing director and three-times BSB Champ John Reynolds also in attendance, riders can pick up some tips too," George Cheeseman, Suzuki GB marketing manager, said in a statement for the press.

Meanwhile, the facelifted 2011 Suzuki GSX-R600 and GSX-R750 have already begun arriving at UK dealerships, priced at GBP8,799 and GBP9,899 respectively.