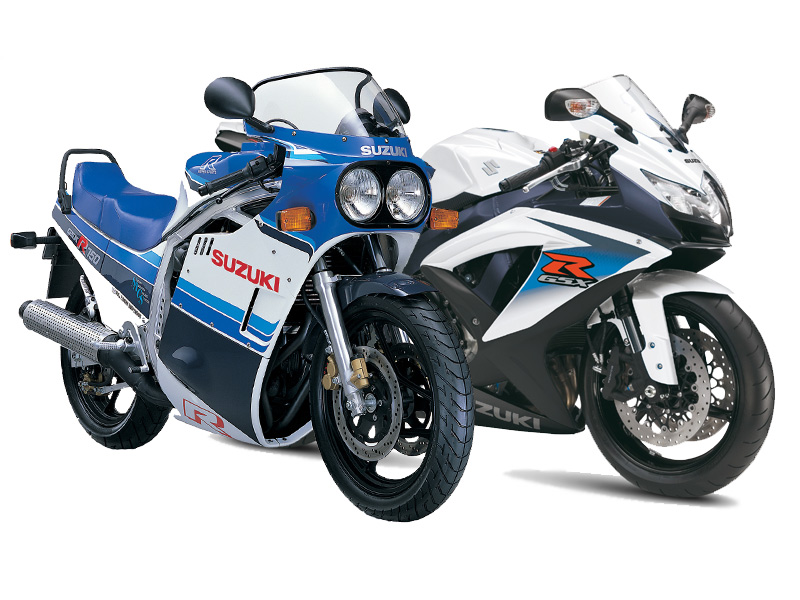 Celebrating 25 years of the ‘gixxer’, Suzuki recently announced three special all-star track days with a host of racing stars attending each event. The track days will be open to all current or former Suzuki owners, via a pre-registration process which is to be announced soon on a special dedicated website.

“At Suzuki, we believe it’s the people that make things historic, so involving our customers, staff and friends in these special events seemed the perfect way to start our 25th anniversary celebrations for the GSX-R,” Suzuki GB marketing manager, George Cheeseman, said in a release.

"With each event following a British Superbike round, we are pleased to confirm the participation of selected racers, including 2010 Worx Suzuki BSB riders Yukio Kagayama and Tommy Hill, the Relentless Suzuki by TAS pairing of Michael Laverty and Alastair Seeley with other special appearances to be confirmed,” added Cheeseman.

The first special event will kick-off at Brands Hatch on April 7, offering participants the chance to ride some of the UK's best race circuits with the stars. They will also be given riding tips from the current BSB racers and three-times BSB Champ John Reynolds, and will also have the opportunity to try out a new GSX-R too.

A ticket for the Brands Hatch event will cost £125, and will include off-track activities such as a question and answer sessions with the BSB riders and a competition for the best GSX-R of the day.