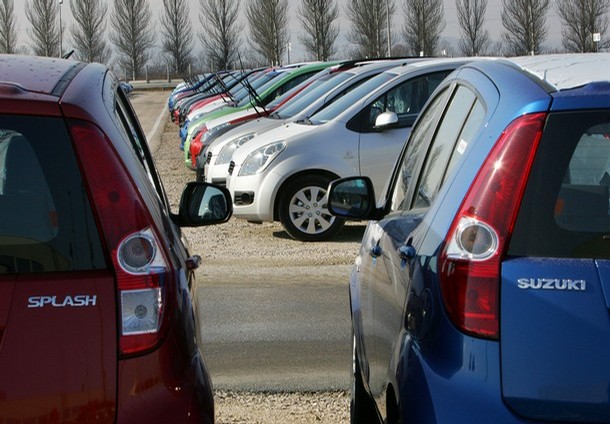 When it comes to the European market, Suzuki’s Hungarian division and manufacturing facilities have a very strong importance. The Japanese carmaker’s automobile production and sales subsidiary in Hungary, Magyar Suzuki Corporation Ltd. (Headquarter located in Esztergom) has achieved the accumulating total of two million in its automobile production volume yesterday, July 14th 2011. The landmark vehicle is of course the mainstay of the company’s sales, the Swift.

The first cars started rolling off the line back in 1992, as the company started producing the 1.0L and 1.3L “Swift” in October that year. Over time, they have produced models like the Wagon R+, Ignis, Swift, Splash and SX4, both for the local and European markets.

Suzuki Magyar has recently celebrated its 20th anniversary. The company, which was founded back in April 1991, has steadily grown and now plays a major role not only in Hungary's automotive market, but also as the only manufacturing division on the continent serving European markets needs.

The company’s facilities at Esztergom comprise of five shop units (stamping, welding, painting, assembly and bumper). Last year, the facility produced a total of 170,000 vehicles there, and all models currently made there are built with Euro 5 compliant engines.

The biggest investment at Magyar Suzuki came in the between 2003-2008, under the Suzuki's European Renaissance Program, which targeted heavy expansion of the European network of distributors as well as preparing the company for the production of 300 thousand units. More than 280 thousand vehicles were produced in 2008 but the global economic crisis, prevented Magyar Suzuki Corporation from achieving this goal.

We’ll remind you that the 2 millionth Swift ever produced rolled off the Hungarian line in March.