4 Rock Band Tries Filming New Video in a Moving Van, Gets Pulled Over

It's a long way from the BMW 7-Series to a Maserati Quattroporte, yet it seems the rock legend still has a couple of shots left in his base case (pun intended). Best part of it is that the former "The Police" band member doesn’t even need a new song to get right back on track. He just took an old friend, French artist Mylene Farmer, and did a remake of his famous "Stolen Car" single.
1 photo
“Late at night in summer heat. Expensive car, empty street / There's a wire in my jacket. This is my trade / It only takes a moment, don't be afraid I can hotwire an ignition like some kind of star / I'm just a poor boy in a rich man's car / So I whisper to the engine, flick on the lights / And we drive into the night”

You may be wondering why we started this piece with the first verse of Sting’s single. It’s for a good reason, mind you. Firs of all, the song may discuss the late night summer heat, but it looks more like it has been rainy and chill to be honest. Sure, that is just one of the differences between the initial video the artist released in the early 2000s and the remake. Another interesting aspect we find worth mentioning is the car factor.

In the original, Sting was driving a 7-Series, now it’s a Maserati Quattroporte. This may not look like a big deal, but it says a lot about how the world has changed, especially people’s perception about luxury cars.

Second of all, we found the video to be quite exciting; as a matter of fact it makes us feel like shutting down the computers and hitting the road, effective immediately.

In other words, it’s almost as if we’re looking at a great ad rather than a music clip. In fact, that is the reason you're reading this. OK, we get it, the song is called “Stolen Car”, but we can’t recall Janis Joplin riding in a Mercedes-Benz, even though that was the name of one of her biggest hits. We listed the fresh video below; maybe you can help us with it. 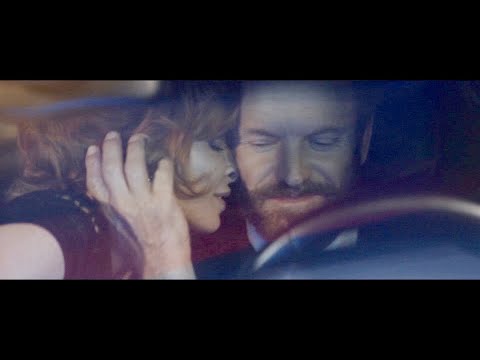