Renault Megane Coupe to Be Featured in Need for Speed: Undercover 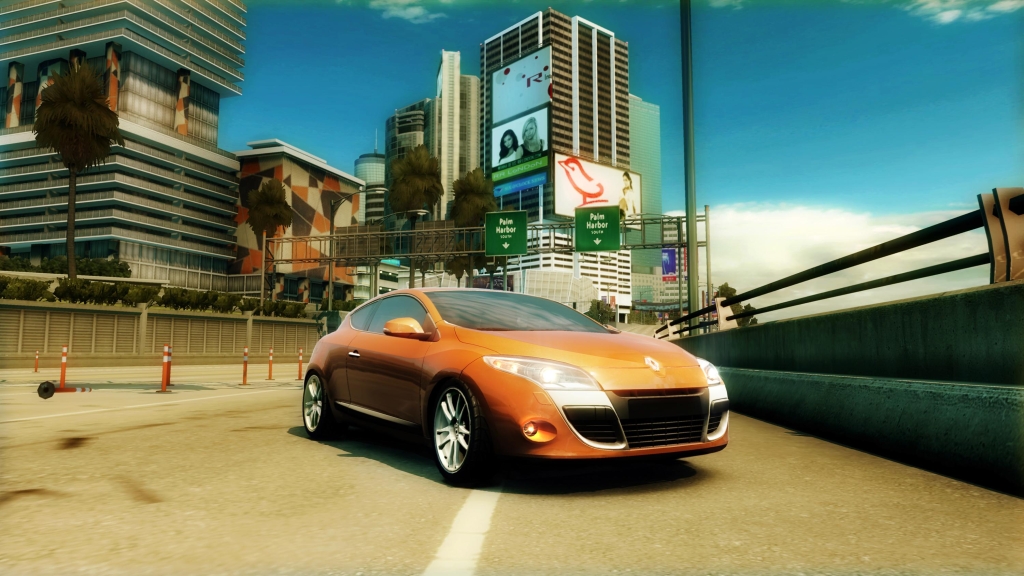 The Need for Speed series has been the only way some of us could drive a very exotic or a very rare car at 200 mph in the Italian Alps or on the German Autobahn. For that, we are ever grateful, and we salute them, even if lately, they are kind of a disappointment.

As we wait the release of the latest game in the series, the one that promises to bring back some of the shine in the NFS brand name, we just got word that Renault and Electronic Arts have something special cooked for us.

It seems that someone down at Renault has been doing their job because their latest project, the Megane Coupe has got the right looks to be featured in the Need for Speed line-up of cars. The producer also hails the performance of the new car, both in game and in real life because, they say, great care has been taken to replicate the sense of power and the road holding ability of the Megane.

For the addict gamers out there, there is also talk of a new graphic engine of the Need for Speed game, called “Heroic Driving” which is sure to give the gamer a “breathtaking driving experience”. Sounds interesting yet?

A little background check reveals that “Renault and the specialist video game publisher Electronic Arts have spent almost a year working together and sharing their passion for the automobile”. Don't worry, that only means that you have a shorter time to wait before the game hits the market. By the way, in case you're interested, it's coming out starting with November 21.

Leaving all marketing aside, this move by Renault seems to prove that the new Megane targets a younger demographic, one that would be interested in video games too, which explains why Renault chose this form of advertising. And also the bold orange paint scheme, which we're dying to change as soon as we get our hands on the game. For more details head over to www.agentm09.com