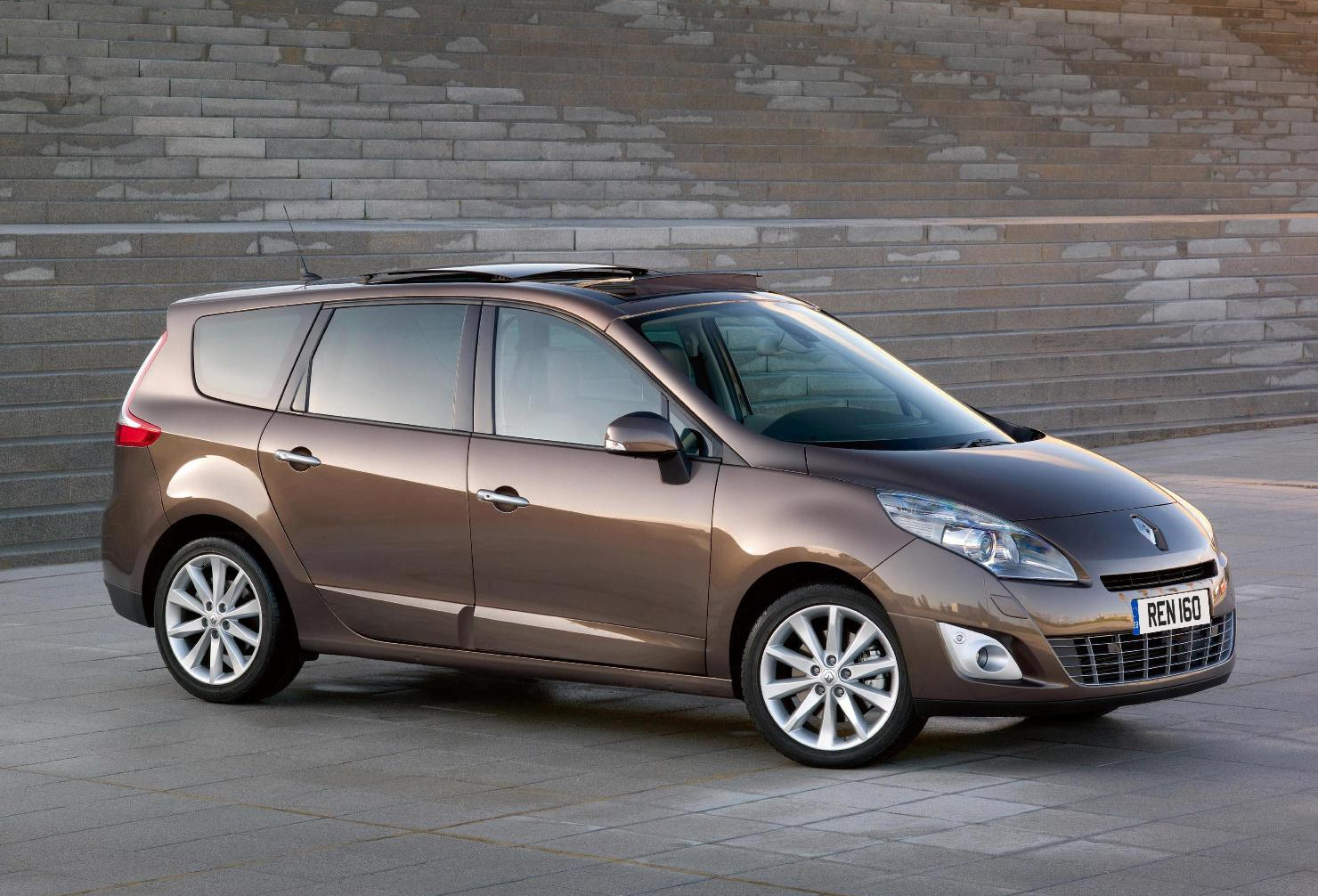 Renault UK announced today its fleet sales result for 2010, showing the highest growth rate in both fleet car and LCV markets of any large volume manufacturer. The company’s share of the market grew to almost 4.8 percent, an annual increase of 2.2 points, thanks to strong demand for the seven-seater Grand Scenic.

Furthermore, last year saw a major turning point for the French carmaker in the fleet industry with the launch of Renault Business brand. It represents a commitment made by the company to it fleet customers, designed to ensure high levels of customer service based on mobility, competitive pricing, reduced downtime and a specialist dealer network.

The Scenic accounted for around a third of the total 3,089 registrations in the last moth of the year. December was also the best month for light commercial vehicles, of which Renault sold 2,325 units or an impressive 13.2 percent of the total market, ranking the brand as the second highest-selling manufacturer for the period.

In fact, other European subsidiaries showed similar results, with the French marque cementing its position as Europe’s best-selling van manufacturer for the 13th consecutive year, with a market share of 15.9%.

“These results prove that Renault Business is once again a strong and credible contender in the fleet market, thanks to a competitive model line-up and an industry-leading after-sales experience that customers can expect due to the Renault Business Promise. What’s more, we will strengthen our position still further in 2011 with the introduction of more fleet-appealing low CO2 models  in the first half and of course, the build-up to the launch of our first electric vehicle, Kangoo Van ZE,” stated Darren Payne, Renault UK’s Director of Fleet and Commercial Vehicle Operation, in the press release announcing the results.