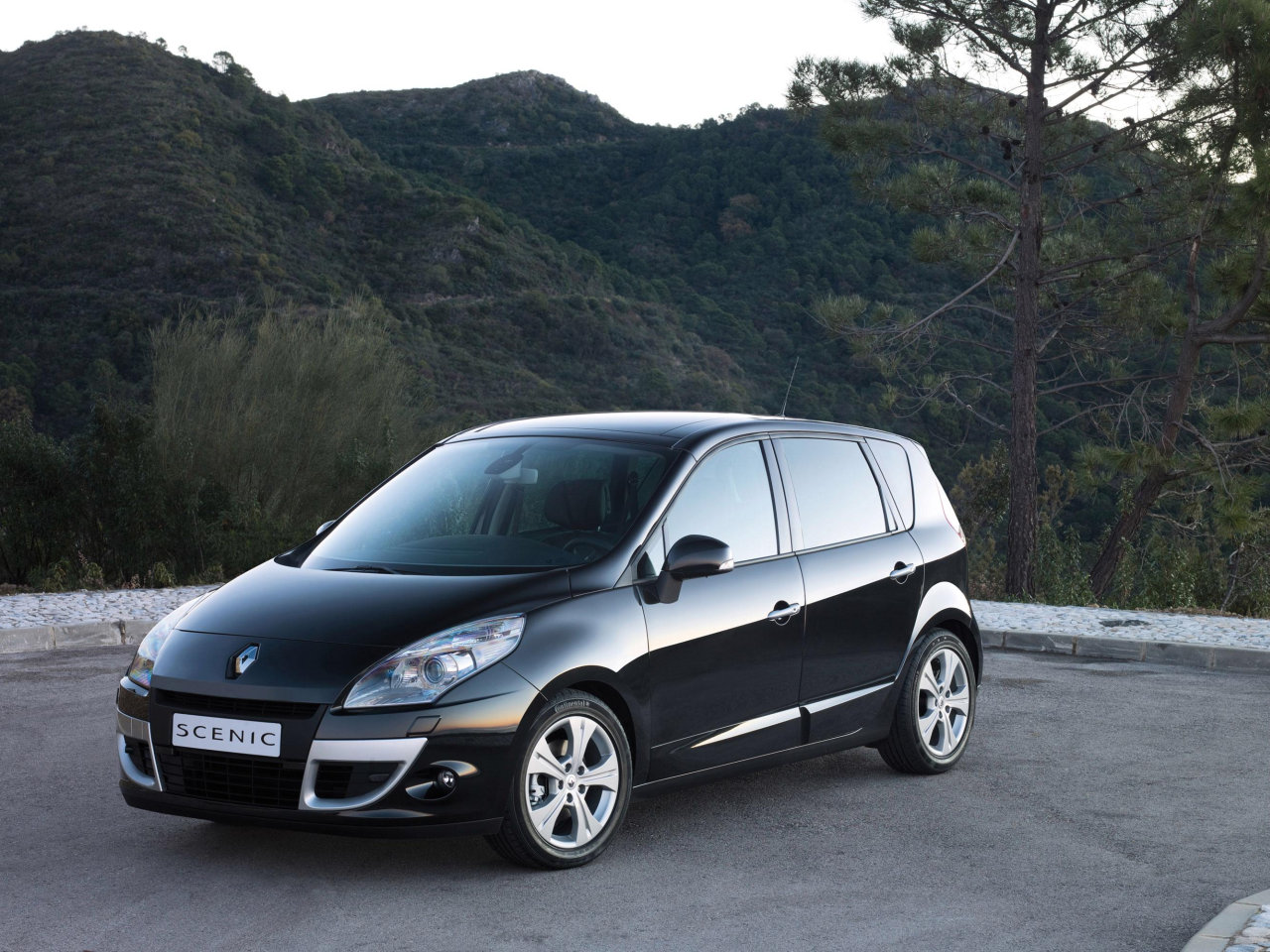 The Douai plant in France has produced the 4 millionth example of the Renault Scenic. The landmark figure was achieved after about 14 years after the debut of the car. The Renault Scenic range is assembled exclusively in the Douai plant, which has also celebrated 40 years of activity this tear.

The historic plant in northern France, which today is the only one to produce the Scenic , Grand Scenic and Megane Coupe-Cabriolet is the biggest factory run by Renault at home. The 5,100 people employed at Douai managed to produce a total of 170,000 cars last year, at a daily rate of 1,000 cars per day.

The Scenic was the first compact MPV of automotive history and was launched way back in 1996 as an MPV variant of the Megane. The second-generation Renault Scenic dates back to 2003, which was later joined by the long-wheelbase Grand Scenic. The car that is currently in production is the third generation of the car that made it debut on the market in 2009.


The revised 2010 range includes three new engines, as follows: 1.4 TCe 130, 2.0 VVT 140 CVT and 2.0 dCi 160 FAP, but the small MVP relies on no less than eight powerplants, with maximum output ranging between 85 and 158 bhp. Both petrol and oil burners are particularly focused on offering low CO2 emissions and a high level of fuel economy.

Renault’s Scenic also comes with a lot of comfort-related features, including hands-free entry and ignition with a central locking function as the card-holder walks away from the car. A remote lighting function enables owners to locate their car in a big car park, thanks to a specific button on the card which activates the lights.