1 The Last Pontiac Built in the US

3 Saturn, End of a Different Kind of Car Company
Coverstory

Pontiac and Saturn Prices Slashed by 46% 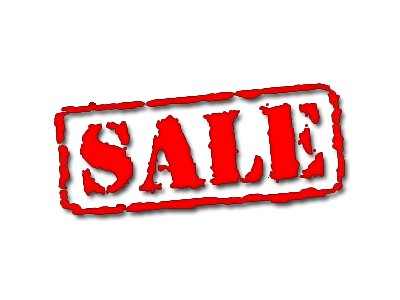 If you’re in the market for a great deal one a new car, this might just be your lucky day. Forget about Japanese models or hybrid cars and head over to the Pontiac and Saturn dealerships.

As long as you don’t mind the fact that the two brands are pretty much history, you should know that General Motors is offering dealers huge incentives in order to move a few thousand unsold vehicles, Wall Street Journal wrote.

According to the paper, the dealers received on December 23 a letter from GM which stated that the company will pay around $7,000 for each Pontiac and Saturn on the lot which will be moved to the rental service or the service vehicle fleets.

If this is done, the vehicles from the lots will no longer be classified as new vehicles, but as used vehicles. The dealership will be the first owner. Though the cars will be technically new, this will allow dealers to sell the cars at important discounts, which apparently could reach as much as 46% of the price tag. GM’s offer for dealers will expire on January 4, as this is the last day of the December car sales month.

If you’re wondering what you can get for a serious discount, you should know that Saturn’s line up includes the Vue compact crossover, Sky Roadster, Aura Sedan, Astra compact hatch and Outlook crossover, while Pontiac's range has the Solstice Roadster and Coupe, G6 Sedan, Coupe and Convertible, and the G8 sports sedan.