Pininfarina Drops 1970 Modulo NFT Collection, Your One Shot at Owning the Iconic Ferrari

Analysts believe the cryptocurrency bubble is about to burst, but the digital market remains highly speculative. For those who still have faith in digital currency and tokenized assets, including art, and who also happen to be automotive enthusiasts, here is one item that should get their attention.
7 photos

Pininfarina is dropping its first-ever NFT collection, based entirely around its famous Ferrari design, the Modulo Concept. Unveiled for the first time at the 1970 Geneva Motor Show, the Modulo Concept was based on a Ferrari 512S but stood out for its angular, sharp, and futuristic design. In recent years, it’s been widely renamed the “UFO car,” a moniker to which it still lives up to after all these years.

Its striking aesthetic made the Modulo Concept one of the most iconic functional concepts ever created. What with the ‘80s nostalgia vibe slash revival we see today in everything from fashion and music to interior design, it’s no surprise that the Modulo became an NFT star right after NFTs (non-fungible tokens) began picking up speed.

However, that wasn’t in an official capacity. This time, it’s official, as auction house RM Sotheby’s announces the drop of the Pininfarina NFT Collection on May 24, with bidding to close on May 26. No price estimate is offered, but we do know that the collection will include five unique pieces of art that combine design, music, and technology, and that will take the Modulo through the decades to place it in a more modern setting. Each video-animation NFT is set in a different decade, against music by Sasha Sirota, with visuals by luxury NFT specialists 1of1.

The NFTs are named Modulo 70, 80, 90, 00, and 10 after the decade each piece is set in, and are accompanied by a digital booklet of rare, previously unseen sketches of the Modulo, and two limited-edition physical prints of the artwork signed by Paolo Pininfarina. The buyers will be made part of the Pininfarina legacy with access to VIP live experiences in the Metaverse, including private tours of the Pininfarina Museum, a one-to-one session with the design team, and the Pininfarina Virtual Lab immersive experience.

The actual, physical Modulo Concept was bought in 2014 by businessman and Scuderia Cameron Glickenhaus owner James Glickenhaus, who restored it and has no plans of estranging it, as far as the world knows. These five NFTs, which will most likely also sell for more money than the average car enthusiast is willing to part with for a piece of video animation, are a (rich) collector’s only chance of owning the iconic Modulo. Even if it’s not the real thing. 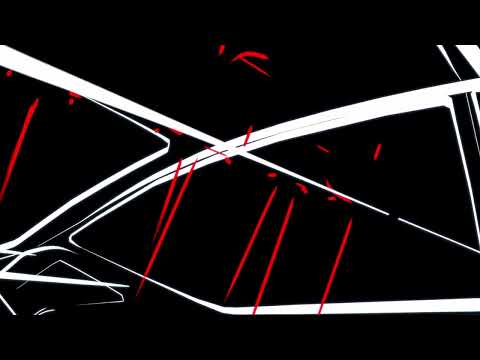