2 From Dusty to Archimedes, These Are the Final 155 Names for the Mars 2020 Rover

3 First Test Drive of the Mars 2020 Rover Caught on Film, All Systems Green

Perseverance Is the Name of NASA’s New Mars Rover

The last piece of the puzzle that was missing to complete the picture of the most advanced rover ever created to explore another planet has been revealed on Thursday. At the end of a process that lasted for months, NASA’s higher-ups have finally decided the machine will from now on be named Perseverance.
12 photos

The competition for naming the rover was dedicated to K-12 students from the U.S., and since it started in August 2019, 28,000 entries were submitted. Only one of them emerged victorious, the proposition of a seventh-grader from Virginia named Alexander Mather.

"This was a chance to help the agency that put humans on the Moon and will soon do it again," said the student in a statement.

"This Mars rover will help pave the way for human presence there, and I wanted to try and help in any way I could. Refusal of the challenge was not an option."

NASA has been trying to get more people interested in its exploration programs for decades. When it comes to Mars, this naming tradition began way back in 1997 with the ill-fated Sojourner that was lost on Mars several months after it landed.

There were three other rovers the Americans sent to Mars since. The Spirit was on duty for six years from 2004 to 2010, the Opportunity lasted for 14 years before a mammoth dust storm on the Red Planet killed it for good, and the Curiosity, which still goes about its business 8 years after it landed.

When the Perseverance arrives on Mars in early 2021, it will become the fifth American machine on the neighboring planet, and the second to be still active.

Its mission far surpasses that of its siblings, though, as it will go all-in in the search for extraterrestrial life, and it will even try and lay the cornerstone for a future terraforming process. 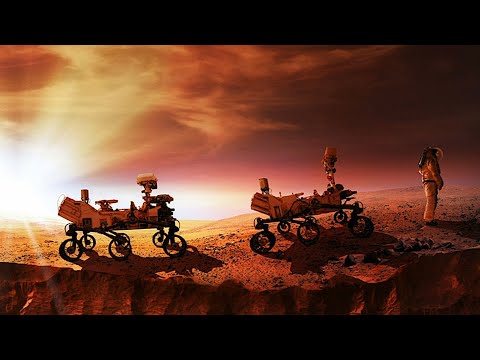 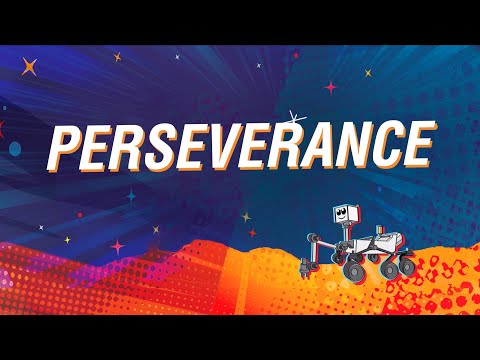 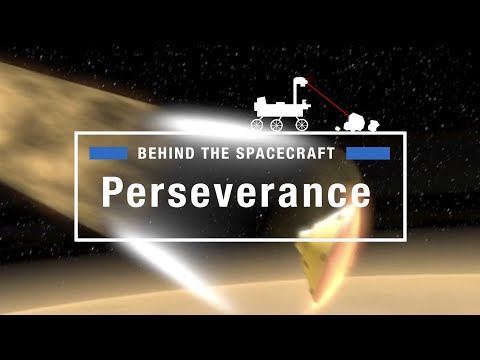