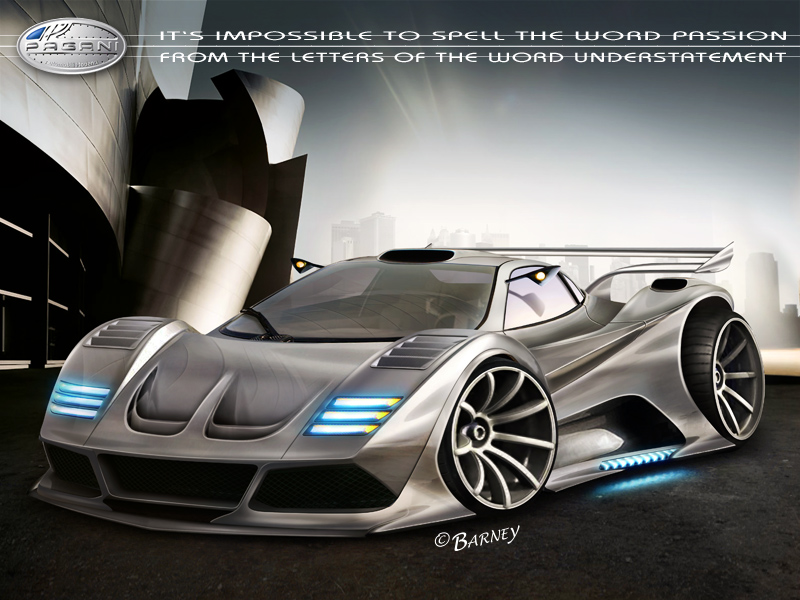 Pagani seems to be planning to make a fortune out of producing one-off examples of the Zonda, offering the world one unique incarnation of the model after another before its successor, the C9 arrives.

Earlier today, we presented you the Pagani Zonda RAK, a creation that can blow your mind just by its simple presence on your computer’s display. Check out the specs of the vehicle and you’ll enter a "hyper-hyper" state of mind.

Writing about the refined monster lead to a little office chat here in the office. One thing lead to another and we found ourselves included in a general meeting, discussing the possibility to get up close and personal with the car. Can you believe that even our 90 year+ majority shareholder joined us via video conferencing?

We won’t take the time to discuss all the aspects of our meeting, skipping to the conclusion instead. As it became clear that we were never going to be able to make the car ours (the retail pricing of $2,545,000 could be a clue), we were asked to find a virtual corespondent of the vehicle.

All said and done. We started browsing the web and came across the video game-like incarnation of the Zonda that can be seen in the adjacent image. Actually there is a deeper connection between the Zonda RAK and our virtual hero. This is because the first uses a Bumblebee exterior theme, while the latter looks like on of the creations from “Transformers War for Cybertron,” a video game that features the Bumblebee transformer.

We have to thank Barney from skipmasta.de for bringing this creation to the virtual world.