1 Opel Sale to Close on Monday?

Opel Aid to Be Discussed Today 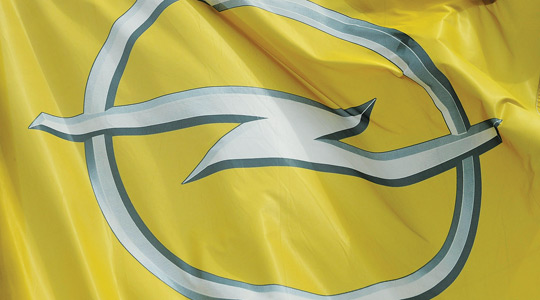 Representatives of the German government and officials of other countries hosting Opel plants will meet today in Berlin to discuss the loan packages to be offered in support of the restructuring process of the German brand. Curiously, Spain, one of the countries that emphasized that Magna should reconsider cutting jobs at the local plants, won't attend the meeting, according to a report by Autonews.

Magna has already promised to cut fewer jobs in Spain, with revised plans now pointing to a 1,300 job cut. The Canadian - Austrian partsmaker was initially believed to remove 1,650 jobs at the Zaragoza plant but, following strong opposition of the local employees and negotiations with labor leaders, the company decided to revise the cost-cutting measures.

"Magna have tabled a new plan for the plant today, which involves making 100 percent of the five-door Opel Corsa," Ana Sanchez, an official with the Comisiones Obreras union at the plant, was quoted as saying.

Some leaked documents that reached the web two weeks ago revealed that Magna wants to cut nearly 11,000 jobs in Europe at several plants. Germany would be the most affected when the new Opel owner will start the restructuring process, with 4,116 fired employees. Belgium takes the second place with 2,517 fired employees, followed by Spain with 2,090 and the UK with 1,373.

Rumors are hinting that Magna and General Motors are planning to close the Opel deal early next week, but officials of the two companies haven't commented on the reports.

Magna and Sberbank will take control of a 55 percent stake in Opel, with General Motors to retain 35 percent of the German brand. Opel's employees will receive the remaining 10 percent.