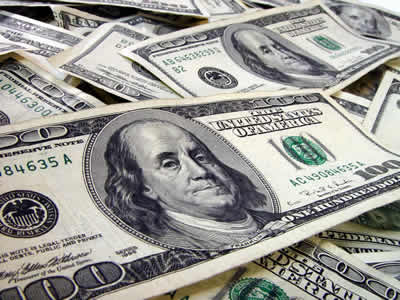 As we told you in July, Chrysler had an interesting approach over the US Car Allowance Rebate System (CARS), offering up to $4,500 to consumers who agree to trade-in an old car and purchase a new Chrysler model. This means buyers eligible for the scheme could receive an incentive of up to $9,000 when purchasing a new Chrysler, Jeep or Dodge.

But it appears that together with the first rumors that CARS might run out of cash Chrysler also decided to drop adds promoting the "Double Cash for Your Old Car" initiative. According to adage.com, the company will honor the offer until August 3 when it will debut a set of new incentives.

"We saw the spike in the interest and decided to change our direction," a Chrysler spokeswoman told Ad Age.

Chrysler joined the CARS programme with a total of 35 models sold through a network of 2,400 dealerships. The American manufacturer offered up to $4,500 Consumer Cash or 0 percent financing for 72 months through GMAC Financial Services on most 2009 model vehicles.

“Everyone shopping for a new car or truck qualifies for an incentive of up to $4,500 – even if they don’t have a vehicle that qualifies under the U.S. Government’s program,” Steven Beahm, Vice President – Sales Operations, Chrysler Group said. “This incentive is great in that it’s easy to understand and available to everyone.”

“The administration’s program is aimed at getting less fuel-efficient vehicles off the road, and for vehicles that meet the requirements, offers a great incentive to do so,” Beahm said. “But we didn’t want consumers without qualifying vehicles to feel left out so we are offering up to $4,500 to everyone.”