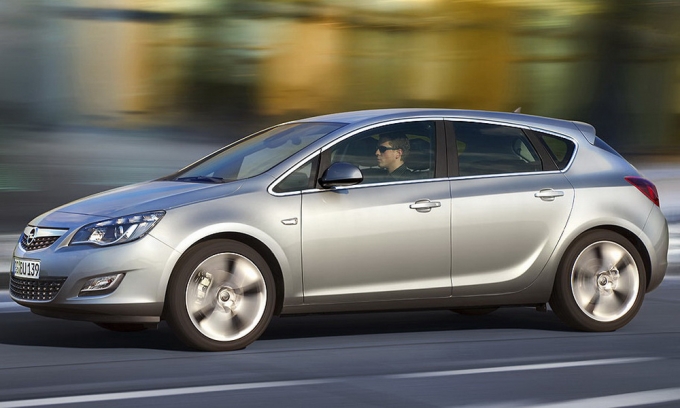 The new Astra, to be manufactured and sold in Europe and in the UK by Opel and Vauxhall respectively, is going to be a very advanced car from many points of view. At least, this is what the two automakers are saying, pointing every once in a while to a particular feature of the new model.

This time, it's the suspension's turn. According to a report by autocar.co.uk, Vauxhall hopes the new Astra will better take on its rivals from the point of view of passenger comfort as it will introduce a fully independent suspension. The regular torsion beam rear end will now feature a Watt linkage which will result in better handling and enhanced stiffness, the source added. Furthermore, the noise will be also reduced, thus improving passenger comfort.

The 2010 Opel Astra will be manufactured in Rüsselsheim, Germany for Europe and in Ellesmere Port for the UK. It is expected to enter production in the closing months of this year, with sales likely to commence in early 2010.

Although is has nothing in common with the current Astra, Opel revealed that it still shares some design cues with the Insignia, recently crowned Car of the Year 2009.

“The design themes introduced in the Insignia, like the wing and the blade, have been given a fresh interpretation in the Astra, because it’s important that each Opel model has its own personality,” added Mark Adams, Vice President of Design, General Motors Europe.