3 MG Launches Anniversary TFs in the UK
Up Next 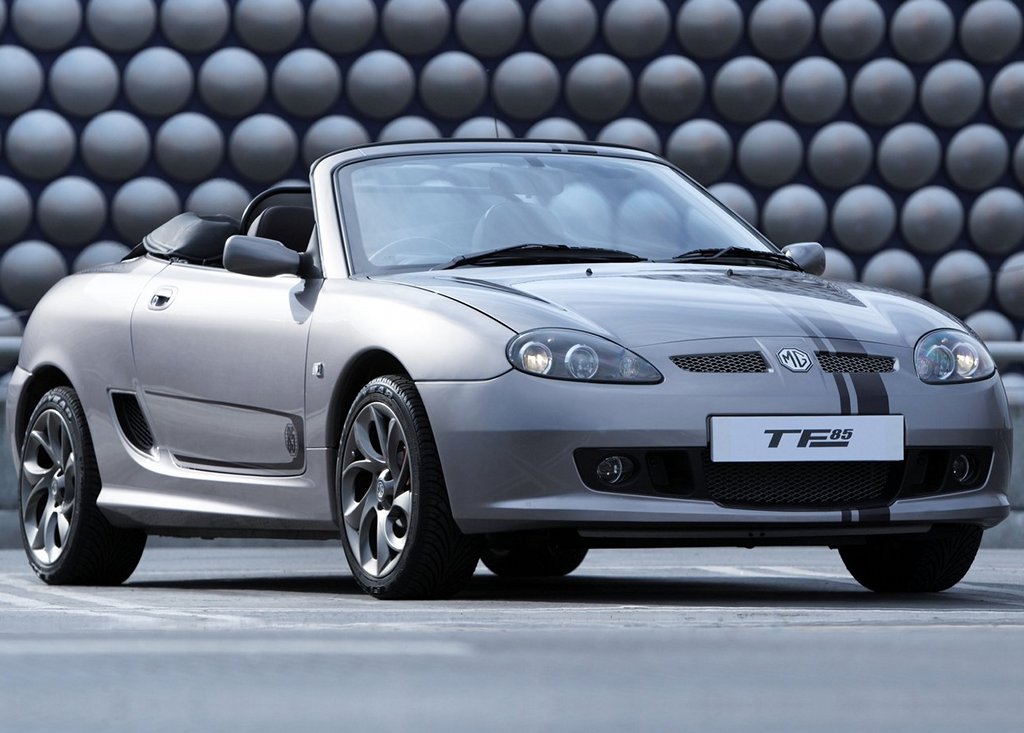 It’s always sad when a vehicle that manages to offer a fun package has to go away. When’re not only talking about hyperpowered four-wheeled creations, but about any car that delivers interesting sensation for the person behind the wheel.

One of these cars is the MG TF, a vehicle that uses a classic recipe: the engine is mounted in the middle, while the power is sent to the road via the rear axle.

It seems that the TF will go out of production, as MG’s range is moving on to welcoming the future MG6 and the MG3 supermini, as well as a rumored MG7. The last units of the cars could already be on their way to showrooms. However, it seems that the vehicle may still have some time left.

“There’s a discussion as to whether that was the last batch,” an MG spokesman was quoted as saying by autoexpress.co.uk. The spokesman was referring to a production run of 155 cars that came to the world earlier this year.

“It’s always been on the cards. We can’t say for sure, but it’s largely driven by market forces,” he added.

So, we’ll probably have to wave bye-bye to the TF soon, but this doesn’t mean that the story ends here. Let us explain. Earlier media reports indicate that a fresh generation of the car will see the light of day in 2014, offering enthusiasts a new reason to celebrate. The vehicle is expected to come in a front-engine/ rear-wheel-drive from and use a soft top.