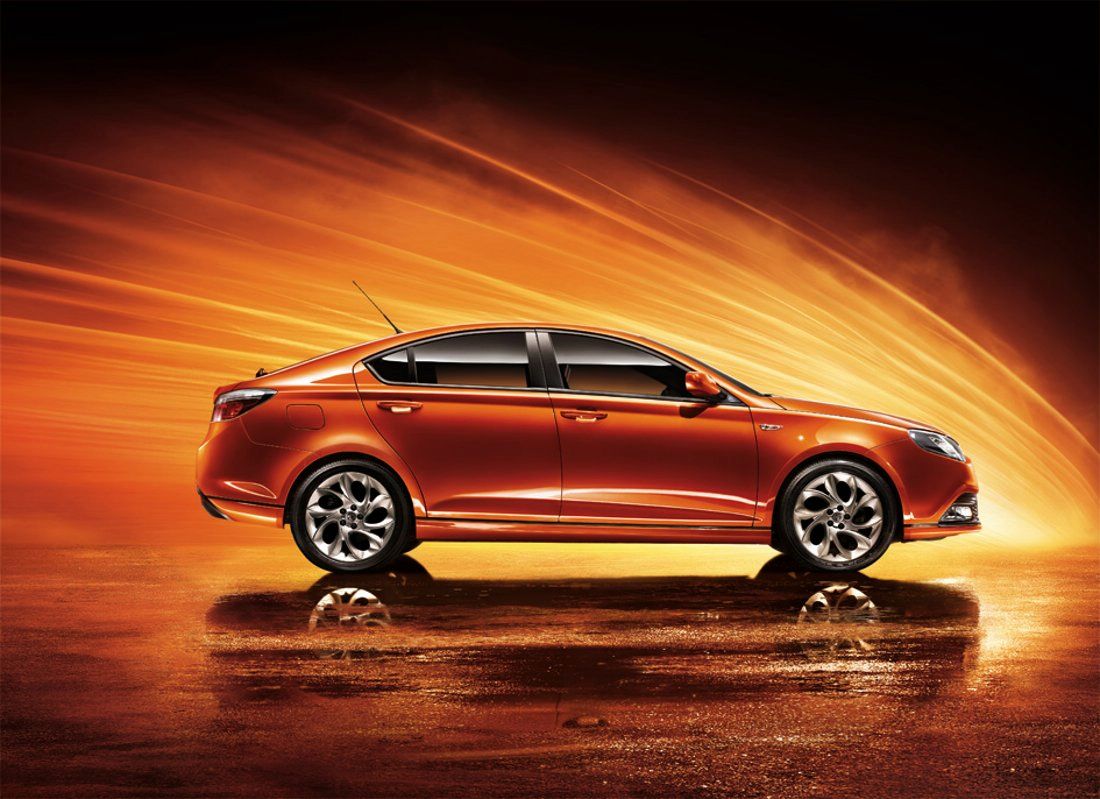 It’s been three years since MG Motor has been stuck building only the aging TF roadster in the UK. But now the sportscar manufacturer of old is making a comeback in its domestic market. Spearheading the offensive to take back British soil from the German saloons is the Euro-spec MG 6, a sporty five-seat fastback model.

This is also the first all new MG car since the launch of the MG F sports car in 1995. The European version will be visually identical to the Chinese one, which made its debut at the Auto Shanghai 2009. However, we can expect a nicer interior and a “Made in Britain” tag attached, as it will be built in Birmingham.

There will be three trim levels available on offer, but the carmaker promises all models will come as standard with power windows / locks, keyless ignition, and air conditioning. Options include leather seats, GPS navigation, cruise control, and a rear view camera.

"This is a milestone day for the iconic MG brand and for the UK automotive industry. MG has begun the international launch of an all new model that has been designed and engineered here in the UK, for the global automotive market. Currently we only build and sell the mid-engined MG TF sports car here in the UK, but we can now look forward to expanding the range of MG products," Guy Jones, Sales and Marketing Director for MG Motor UK said.

A key part of the relaunch of the brand is the new MG Motor UK website, which was recently created from scratch in partnership with the DCH marketing agency. In addition, you can learn about the MG TF, which is in showrooms now, plus take a quick look at the Zero Concept car, the carmakers future supermini.