MINI Moke, Revived by the Beachcomber

Mazda to Showcase RX-8 Hydrogen RE at Le Mans 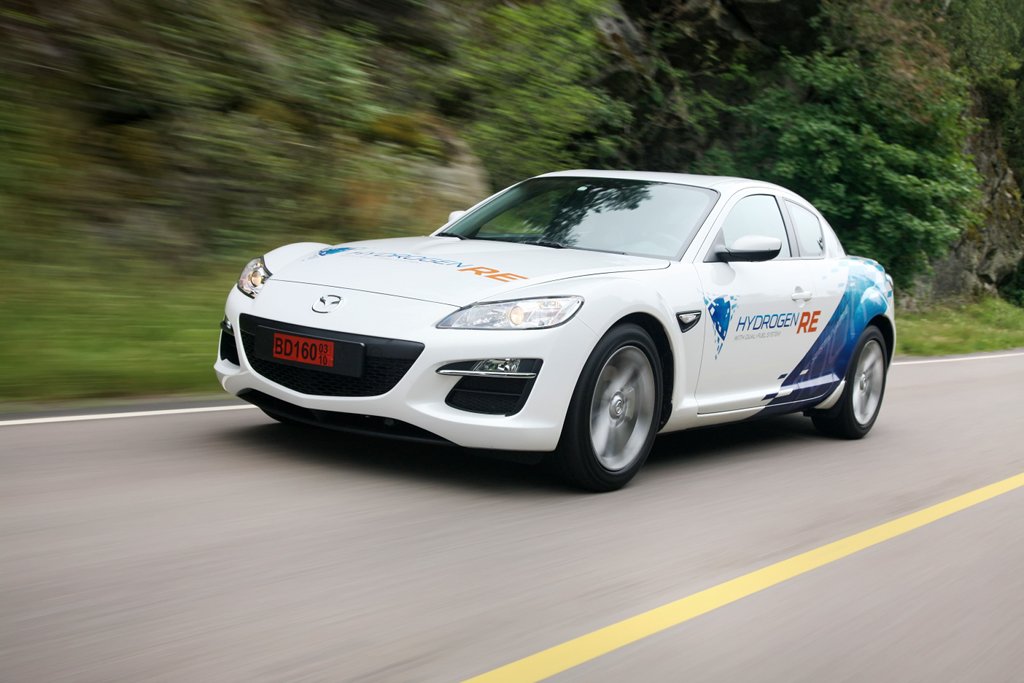 Mazda announced that it will return to this year’s 24 Hour of Le Mans race with a revolutionary rotary engine vehicle, the RX-8 Hydrogen RE sports coupe. The company, which won the 24h Le Mans Race in 1991 with the first and only rotary engine race car, will introduce the RX-8 Hydrogen RE sports coupe as a demonstration vehicle in the “Le Mans vers le future” (Le Mans into the Future) event.

The event is a first for the Le Mans race, and will showcase several vehicles that use alternative powertrains, including electric, Hybrid, Natural gas and hydrogen cars.

The Mazda coupe RX-8 Hydrogen RE is powered by a rotary engine that is especially efficient at burning zero-emissions hydrogen. Being a dual fuel unit, the powerplant can also run on petrol. The vehicle will be driven by Yojiro Terada, a veteran Le Mans driver.

“In a nod to its memorable victory in 1991, the driver of the RX-8 will be Yojiro Terada, a veteran pilot who has participated in 29 endurance races at Le Mans, including 16
with Mazda, and of course as a member of the official team that took the podium 19 years ago,” stated the press release.

The demonstration of the Mazda RX-8 Hydrogen RE Hydrogen is scheduled for Saturday, June 12. Starting from 12:30, the cars will be showcased to the public in Paddock H, opposite to the Village.

The Mazda RX-8 Hydrogen RE is also offered to the general public, as the car is currently available for lease in Japan and Norway.