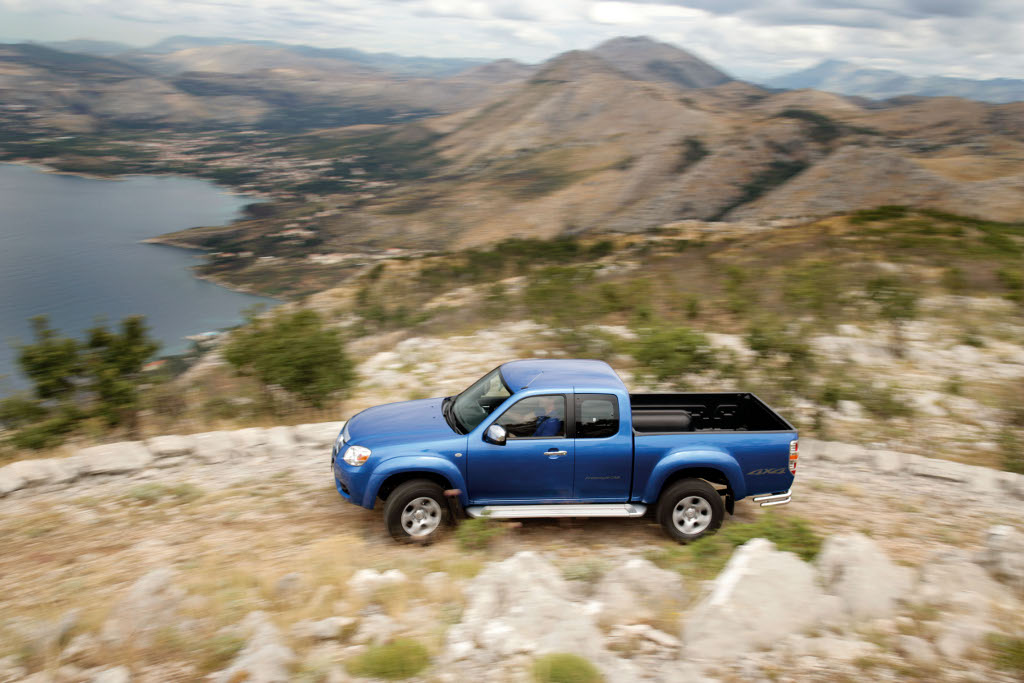 Some three weeks ago, Ford was increasing its cruise control switch recall number to 4.5 million vehicles. The next manufacturer to issue a safety note concerning the same problem is Mazda, which announced that it is recalling some B Series pickup models due to faulty cruise control deactivation switch.

“Mazda is recalling model year 1995 through 1997 and model year 2001 through 2003 trucks equipped with Texas instruments speed control deactivation switch (SCDS) and/or anti-lock brake system (ABS) and manufactured on or before December 5, 2002," the safety note stated.

According to the safety recall on the official website of the National Highway Traffic Safety Administration (NHTSA), Mazda reveals the recall could refer to nearly 40,000 units. It appears that the vehicles in question may encounter a vehicle fire if the switch deteriorates and leaks.

“A component of the cruise control deactivation switch may deteriorate over time and develop a leak. This occurrence could cause the switch to overheat, smoke or burn which could result in an under hood fire. A vehicle fire could occur with or without the engine running,” the notification added.

Just as expected, the manufacturer will take care of this problem, free of charge, by installing a new fused jumper harness, with first recalls set to take place starting from next week.

“Mazda will notify owners that dealers will install an universal fused jumper harness on the cruise control deactivation switch free of charge. The safety recall is expected to begin on or about November 13, 2009. Owners may contact Mazda at 800-222-5500 option #6.”