2 2001 Lamborghini Diablo Will Have You Selling Your House

5 Lambo Murcielago With Straight Exhaust Sounds Awesome
Up Next

Cristian Gnaticov
Forced by Europe’s stricter emission regulations, Lamborghini is currently working on its new flagship supercar, which, for the first time ever, will not pack a V12. The Italians have already confirmed the death of the sonorous twelve-cylinder unit with the Aventador Ultimae Edition, which unfortunately marks the end of a long era.
6 photos

You see, ever since the Miura broke cover in 1966, every Lamborghini flagship model has used a V12. That included the Countach, Diablo, Murcielago, and ultimately the Aventador. Thus, if you ever wanted a Raging Bull with no less than twelve cylinders under the hood, then this would be a good time to search the used car market for one, because the ICE ban cloud is also hovering over our heads.

There are quite a few models to choose from, and we’d probably go for a Countach if money was the least of our concerns. The Diablo that preceded it was still just as crazy, if not even crazier, and if something more modern gets your heart racing, then perhaps the Murcielago would be precisely what the doctor ordered. Lamborghini built over 4,000 copies between 2001 and 2010, and it came in two body styles, coupe and roadster, with a mid-engine and all-wheel drive layout. 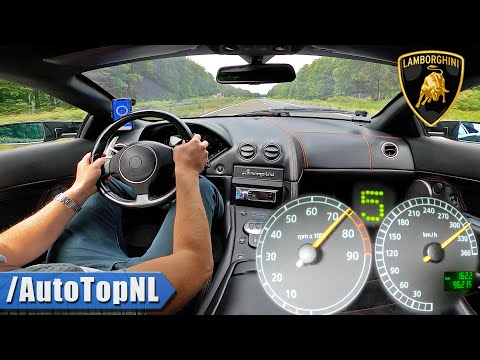