2 2,000+ HP Lamborghini Becomes the Fastest E-Gear Gallardo in the World

Why Mclaren Should Build an Autonomous SUV

Home > News > U-turn
Andrei Tutu
Supercars always tend to get blamed over their impractical nature, but sometimes the performance pathways of these machines can turn into unbelievable usability assets.
1 photo
Case in point, the Lamborghini Gallardo in the video below, which managed to drive through the recent San Diego floods in a manner than can only make us think of a submarine. Or maybe a speedboat connection may be more appropriate.

Sure, Lamborghini speedboats have been around for quite some time now, but we didn't expect to see a Gallardo acting like one.

The go-fast ways of the supercar required the air intakes to be positioned high on the vehicle, which is why the overly courageous move was possible without the car remaining stranded in the water.

We're not sure whether the driver knew this or he way simply abusing his Lambo, but we're glad the worst case scenario was avoided. Water entering the air intake(s) of a vehicle can easily lead to hydrolocking, a phenomenon that usually destroys the engine. You can read more about how water can damage your engine in our dedicated feature.
What you can see in the video below doesn't necessarily mean the car was 100 percent OK after this ridiculous episode
Even with the Gallardo having screamed its way through the muddy water, hydrolocking is far from the only damage that can come from such a move. So even if some careless Raging Bull driver decides to install a snorkel on his ride, things remain in the risky area.

On the one hand, we have electrical issues that can occur due to such a treatment. Then there's the potential paint damage the debris in the water can cause.

And while Sant'Agata Bolognese is on its way to deliver the Urus SUV, this kind of behavior behind the wheel only fuels the tons of stereotypes surrounding Lamborghini drivers. 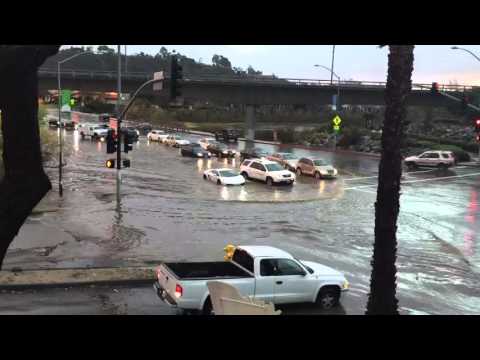