Ciprian Florea
After being spotted and followed just outside Maranello earlier this week, the Ferrari LaFerrari was caught testing again, but this time on the company’s famous Fiorano track.
1 photo
Two camouflaged LaFerrari prototypes were filmed putting their 900+ HP down the track, which confirms that the Italians are still working on developing their latest supercar. However, they should be just about done with things, as the LaFerraris need to be delivered later this year.

The LaFerrari will be built in only 499 examples, all of which are already sold out. 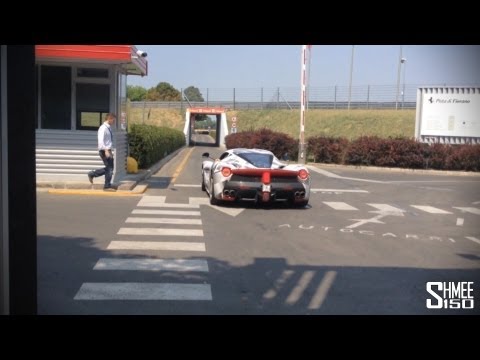