1 Honda Reportedly Working on New Beat "Kei" Car
Up Next 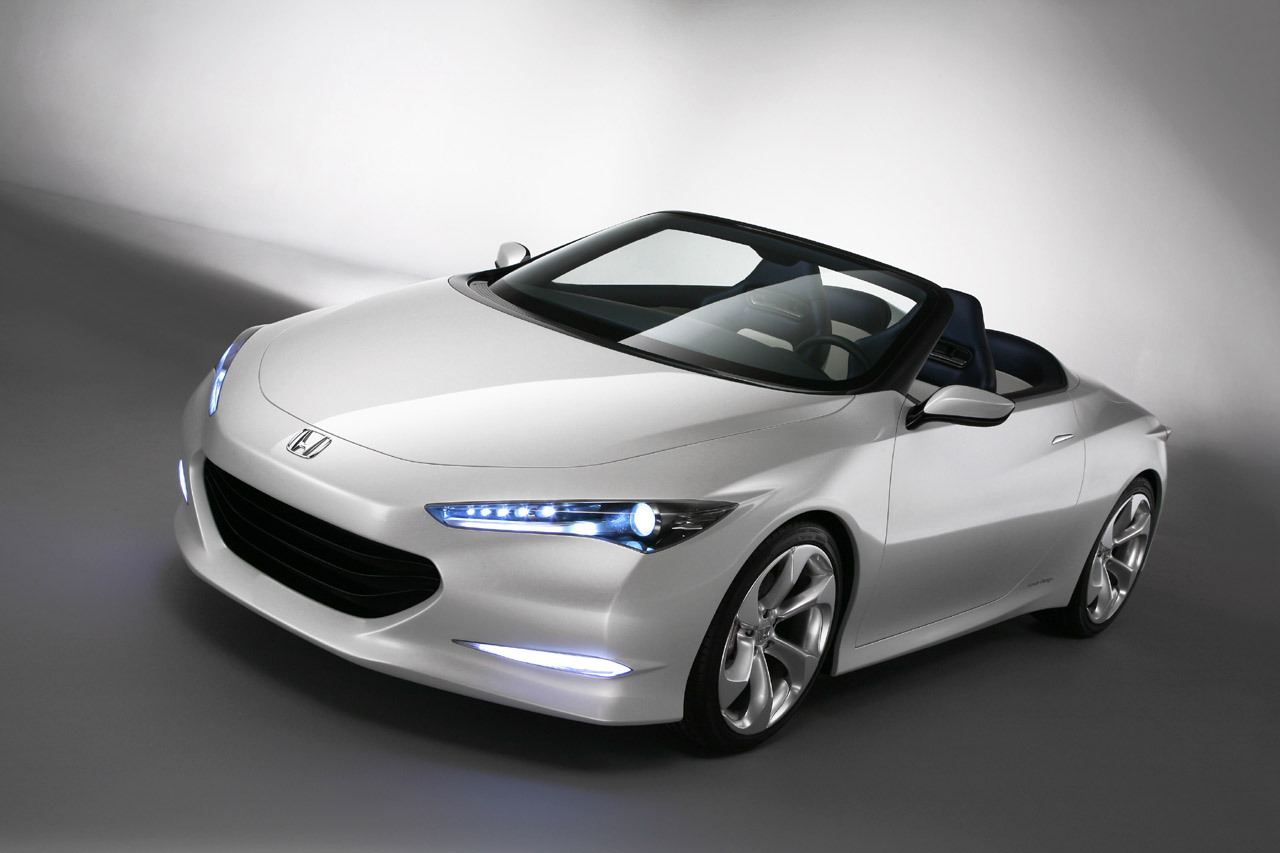 In the early 90s, Japanese automaker Honda was bringing its own contribution to the big kei-car revolution with a rear mid-engined two-seat roadster dubbed “Beat”. Based on a design by Pininfarina who sold the rights to Honda, the Beat only sold in a total number of 33,600 units in the 5 years of existence.

Rumors of Honda planning a successor of the Beat have been circulating for years now, some stating it would adopt the same turbo 660cc engine from the other small cars in Honda's Japanese product lineup, such as Life, Zest and Zest Spark, and that it would come with the engine now mounted in the front and featuring a front-wheel drive.

But as everybody started kissing the revived Beat goodbye, a new report from Auto Express surfaced, claiming that the successor to the kei car will be based on the CR-Z and sporting styling cues borrowed from the OSM (Open Study Model) concept unveiled at the British International Motor Show in mid-2008.

Moreover, the aforementioned source adds that sources from Japan pointed out the fact that the future two-seater Beat will combine best of Honda’s car and motorcycle technology. This means that while the power will be delivered by a 1.3 liter or a 1.5 liter VTEC unit, it will be transmitted to the wheels via the the company’s first dual-clutch transmission adapted from the Honda VFR1200F motorcycle. Start-stop technology is also expected to be featured.

The same report suggests the Beat is likely to become available worldwide from late 2013, with a price tag of under $30,000.