2 ANCAP Gives the Commodore Omega Sedan 5 Out of 5 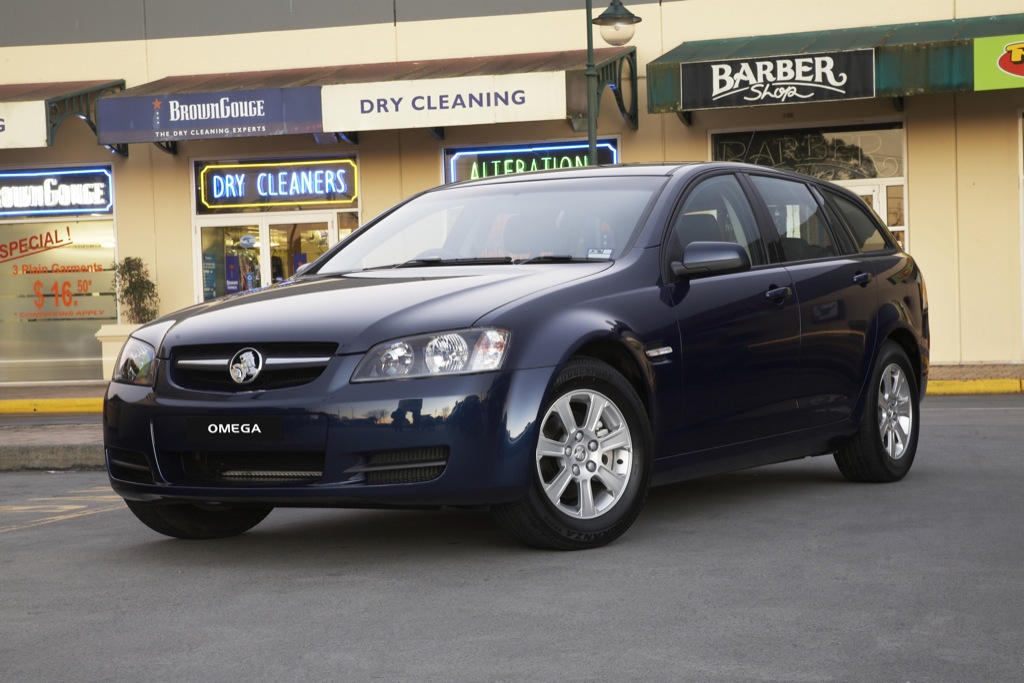 According to Holden, the five-star rating will also be applied to two different models expected to go on sale in March 2009, Special Edition VE Commodore International Sedan and Sportwagon. Moreover, the VE Commodore Omega sedans and the Special Edition International sedans featuring dual fuel LPG systems will also receive the five-star safety rating, Holden said in a statement for the press.

"As a family car there should be no compromise in safety and the ANCAP endorsement is a very clear indication that with Sportwagon there is no such thing,” GM Holden Chairman and Managing Director Mark Reuss said.

“And when you combine safety with style, performance, and interior space, it is no wonder Sportwagon has outsold every SUV in the country since it was introduced in July last year.”

And speaking of passenger seat belt reminder, GM Holden says this particular feature will become standard across the VE range from mid-2009 production, among other safety equipment already included in the standard package.