3 Holden Cruze Debuts in Melbourne
Up Next 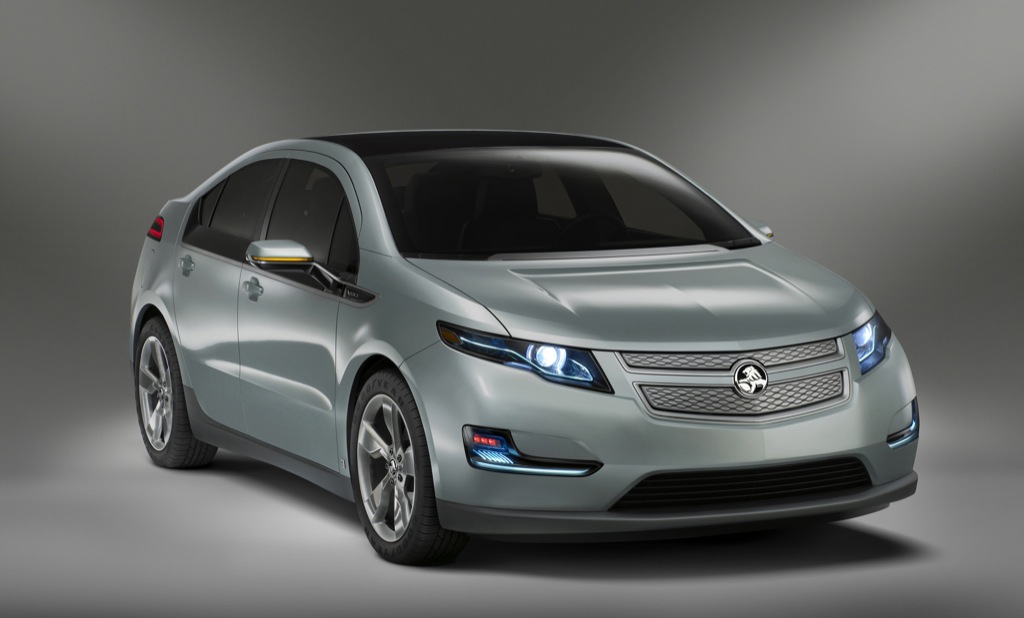 General Motors has just unveiled the Holden Volt, a rebadged version of Chevrolet Volt but exclusively addressed to the Australian market. Just as expected, the "new" Holden Volt is regarded as one of the most advanced models released this year, being capable of providing a battery autonomy of up to 64 kilometers. This means the vehicle can travel for 64 km with 0 emissions and 0 fuel consumption.

"We think Volt has the potential to change the game in Australian motoring. Since we announced our plans to introduce Volt to Australia, we have been overwhelmed by public interest in the car and the technology that makes it work," GM Holden Chairman and Managing Director Mark Reuss said about 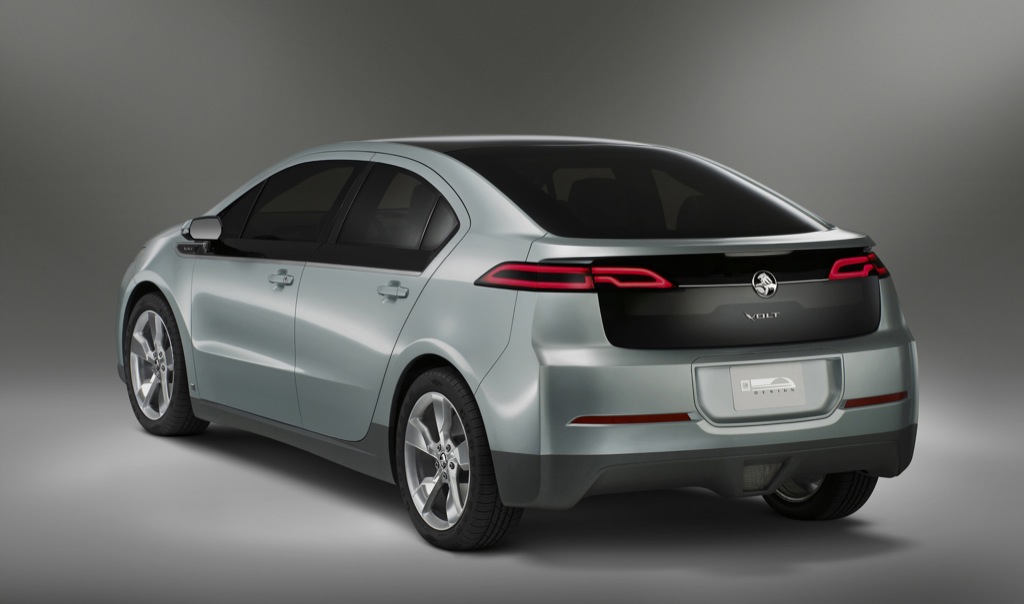 For those of you who missed the Chevy Volt news, the car is powered by a lithium-ion battery pack lasting for up to miles. According to figures provided by both Chevrolet and GM, batteries can be restored in no less than 3 hours using a standard 240v power outlet. However, charging times are reduced if the batter has not been fully depleted, Holden said.

"There is no doubt that Volt’s advanced propulsion systems represent some of the most exciting alternative fuel developments in motoring. At Holden, we believe Volt will play an incredibly important role in our efforts to make motoring better for the environment," Holden's chairman added.

Chevrolet recently announced that Volt will be officially launched in the United Sates in late 2010, with the right-hand drive version expected to be unveiled later on. In addition, the Australian version of the Volt will arrive in the country in 2012.