Ciprian Florea
While Jeep is reportedly pondering making a comeback in the seven-seat SUV segment, those that fancy a large and spacious 4x4 can turn their heads to Hennessey’s line of high-performance Ford F-150 SVT Raptor-based vehicles.
22 photos

"Over the past three years we have built nearly 400 upgraded Raptor trucks for enthusiasts around the world", said Don Goldman, CEO of Hennessey Performance. "We are now very excited to be able to offer the VelociRaptor SUV to those who like the Raptor but want more seats and space."

With production limited to only 30 examples a year, the Hennessey VelociRaptor can be ordered directly from Hennessey Performance or through select Hennessey/Ford dealers.

"Don't plan on pre-running Baja or negotiating Rubicon with our SUV – that is not why we built it", said company founder, John Hennessey. "But, if you're looking for the ultimate vehicle to drive from Aspen to Telluride in January, the VelociRaptor SUV would be perfect." 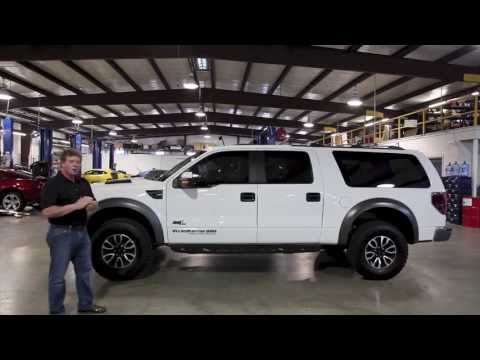 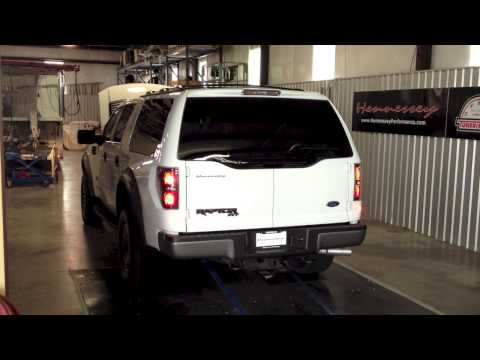