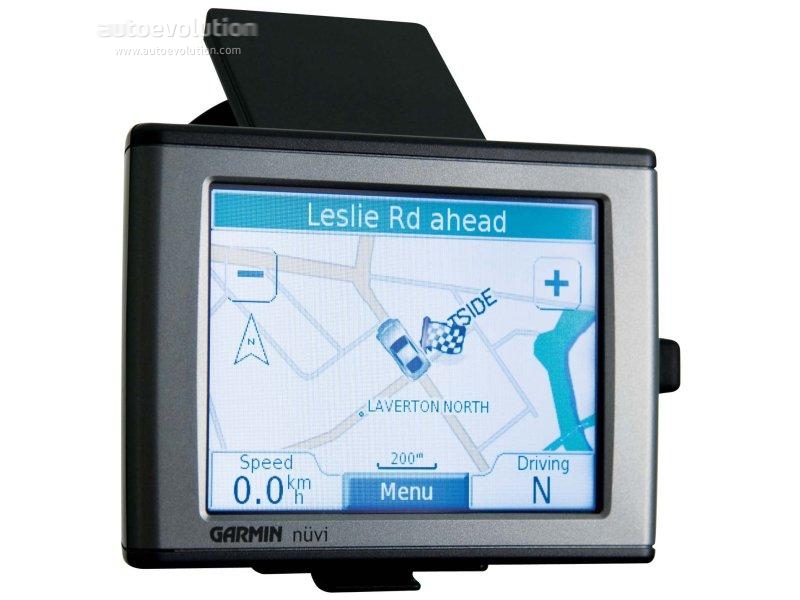 By the looks of it, the demand for Suzuki Grand Vitara Trekker is high in Australia, because the Aussie division of the Japanese car manufacturer has decided to re-launch this model. So, this rugged Grand Vitara will get over $3,000 worth of extra features at no additional cost, but for a limited time (while stock lasts).

Three door and five door versions of the Trekker will be available and both of them will have a Garmin GPS navigation system, a 21 liter Waeco portable fridge and warmer, a 6 stacker CD system and a Suzuki nudge bar. These features comes as standard in the Australian version of the Trekker, and optionals include an acrylic headlamp, cargo net and Suzuki floor mats.

The GPS system has maps for all Australia, including some untraveled areas (because Suzuki Grand Vitara Trekker owners will probably need them), a touch screen monitor with a USB interface, which may come in handy for introducing extra data.

The Waeco storage facility can serve as a fridge and can keep food at under -30 degrees Celsius, when you are in the hot Australian tundra, or it can warm them up to 65 degrees, Celsius if you happen to be in Alaska or something like that.