2 Volt, A Risk for Both Chevrolet and GM

5 GM New Models Announced
Up Next 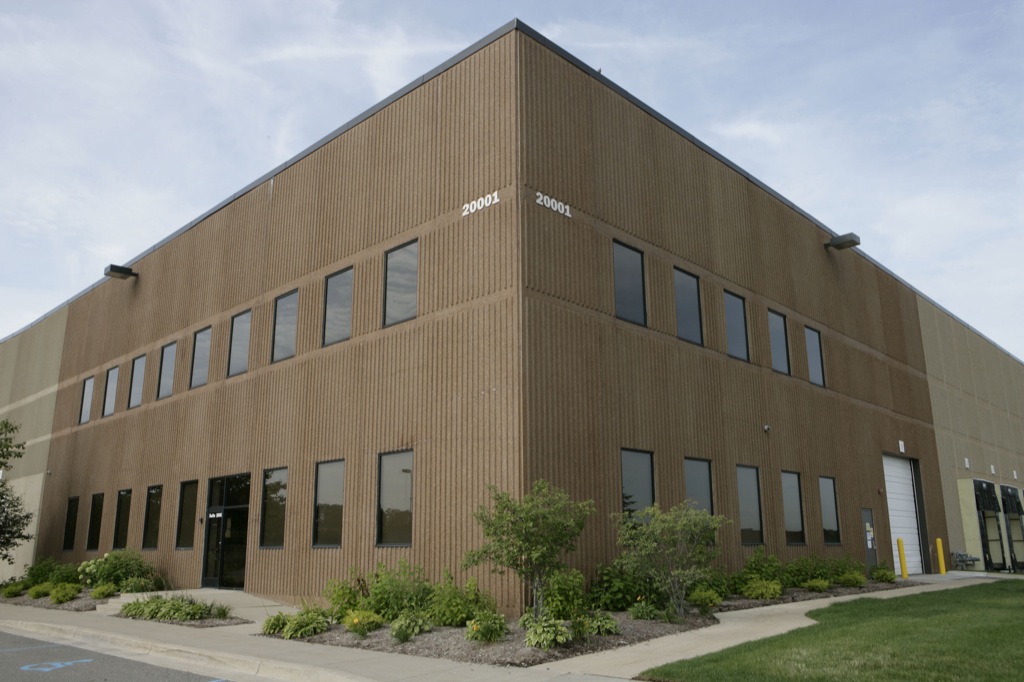 General Motors today announced that Brownstown Township, Mich. plant will make lithium-ion batteries for Chevrolet Volt and other extended-range electric vehicles. The American manufacturer will invest $43 million in the plant which will employ 100 hourly and salaried employees. Equipment installation already started earlier this month and production will begin in the fourth quarter of 2010 when Chevrolet will also roll out the Volt.

“Developing and producing advanced batteries is a key step in GM’s journey to become the leader in electric vehicles,” said Fritz Henderson, GM president and CEO. “This state-of-the-art battery manufacturing site reinforces our commitment to achieve that goal and to deliver clean, fuel-efficient vehicles to our customers.”

“The GM Brownstown Battery Assembly plant will use flexible manufacturing layouts as well as equipment, which will enable the plant to quickly respond to volume or product changes in the market,” said Gary Cowger, GM group vice president, manufacturing and labor relations. “We’ll use a number of tools to ensure quality in every phase of the battery assembly process.”

Chevrolet Volt will officially go on sale in November 2010 and will be powered by lithium-ion batteries produced at the Michigan plant. The Voltec electric propulsion system consists of 150 parts, with General Motors designing all but eight parts of the assembly. The Volt can travel up to 40 miles on electricity alone with a single battery charge.