2 Chevrolet Volt Is Not "Commercially Viable"

3 Chevrolet Volt Does Sixty in 8.5 Seconds

Volt, A Risk for Both Chevrolet and GM 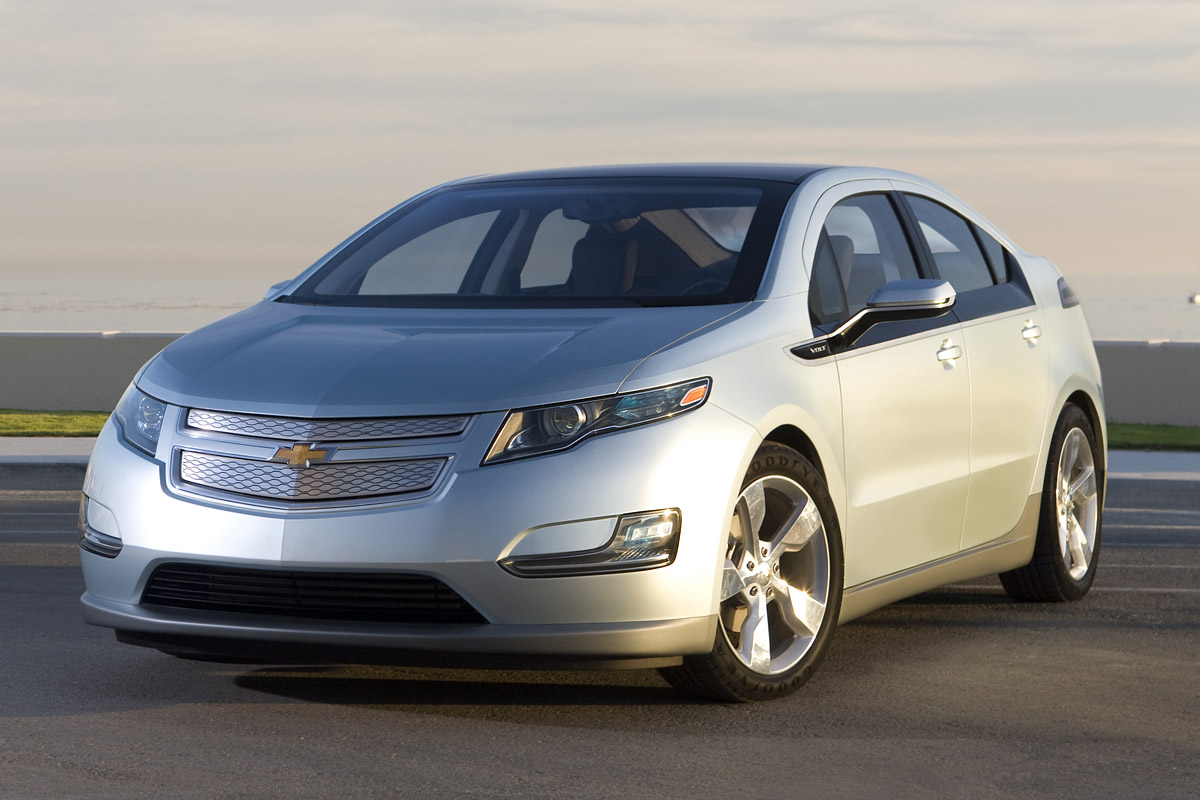 Chevrolet Volt, the flagship hybrid that General Motors hopes it will turn the company around, achieves, as we told you yesterday, a fuel consumption rating of 230 mpg. Quite impressive, we would say. But still, the Volt is a risk for both Chevrolet and General Motors.

Commenting on the impressive Volt mileage, Bob Lutz, GM Vice Chairman, says the company is moving as quick as possible when it comes to the Volt and is hoping the car will be indeed a real market hit that would eventually reward its owners for the efforts made to turn it into reality.

"Chevrolet is committed to seeing through the promise of Volt, and to building the cars that customers want and need. Volt is a bold step, a risk for both Chevy and GM. Our new corporate culture dictates that not only do we make bold moves, but also that we move quickly. And on Volt, we are absolutely moving as quickly as possible," he said.

But how is such an impressive mileage possible? Frits Henderson, GM CEO, says the key for these figures is to "plug the Volt into the electric grid at least once each day".

"From the data we've seen, many Chevy Volt drivers may be able to be in pure electric mode on a daily basis without having to use any gas," said Henderson said. "EPA labels are a yardstick for customers to compare the fuel efficiency of vehicles. So, a vehicle like the Volt that achieves a composite triple-digit fuel economy is a game-changer."

For more information on the Volt and its 230 mpg figures, click on this link.