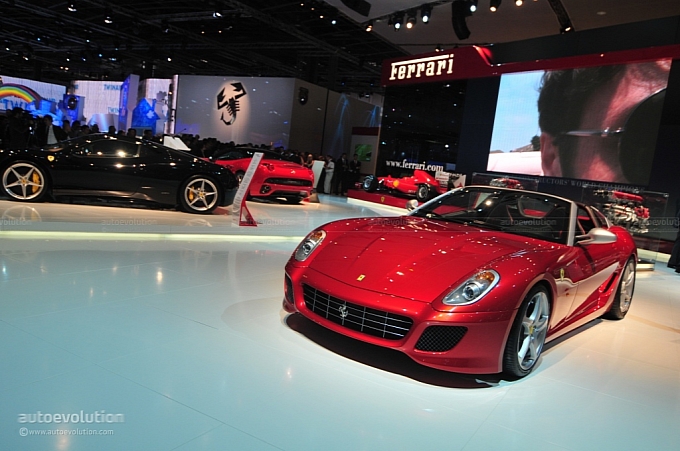 For the New Year, the magazine prepared a special list, one which is more up our alley than the other lists it usually complies. Forbes put together a list of ten cars it considers to be the most expensive in the world, so that all those richest men and women in the world can know what to spend their money on in 2011, when the economy is if not expected, then hoped to boom like never before.

Below is the list of cars Forbes found to be the most expensive, together with the prices they usually sell for. Accurate or not, the list may turn out to be a very good start for all those planning to invest millions in cars they will only drive a few times in 2011. You'll find in this list both older and not yet in production vehicles, so there's plenty to go around for everybody.