3 Ford Focus RS Clubsport with 350 HP in the Works 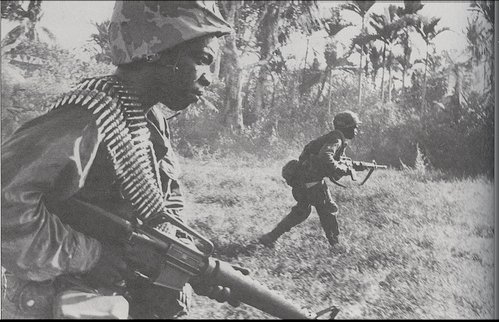 Ford Motor Company is lending a "media hand" to the African Americans serving the U.S.’s military interests by bringing their untold story to the public’s attention.

This is a part of the company’s partnership with the PBS television network which has the aim to air the documentary called "For Love of Liberty: The Story of America's Black Patriots." The film will be presented on PBS stations across America during the month of February, with a special appearance on PBS due on February 15 in Detroit. This tie has been created as Ford also hosts its Annual Black History Month Celebration in Detroit on February 19.

"For Love of Liberty: The Story of America's Black Patriots" premieres on most public broadcasting system stations across the country throughout the month. Developed by the Maryland Public Television, this is a documentary TV series that presents the life of African-American service men and women who have dedicated their lives to the United States military. It is a 240 minutes high definition (HD) production which will air in two parts on PBS stations nationwide.

“It is a wonderful story of a group of Americans who never lost their love of this country, never lost their faith in it or what the Founding Fathers had promised them. And that's why this story is simply called, 'For Love of Liberty,'" says former U.S. Secretary of State and Army General Colin Powell in the film's introduction.