Cristina Mircea
Cruise is now the first driverless vehicle company to enter the CPUC (California Public Utility Commission) Driverless Pilot program and it comes with free test rides for the passengers.
1 photo
The General Motors-owned AV company has recently received authorization to offer passengers in California driverless test rides. According to the CPUC, Cruise is not allowed to charge passengers for the ride.

The program is meant to test autonomous driving for both private and fleet vehicles, and make sure they can provide safe and efficient transportation.

Cruise needed this permit from the CPUC to be able to go public with its self-driving vehicles. The company already received the DMV’s permit, which is required for testing AVs, and has been testing its autonomous cars in San Francisco. Seven other companies have permits for driverless tests in California. Amazon, Google, and Zoox are only a few of them. However, none of them has the right to offer passenger rides, which makes Cruise the first entrant in this program.

In addition to not being able to charge passengers for rides, Cruise also has to submit quarterly reports to the CPUC about the operation of its vehicles as well as a safety plan for passenger protection.

The AV tests in the Driverless Pilot program will be carried out using mostly Chevrolet Bolt electric vehicles. Cruise’s Origin vehicle, which was announced in 2020, will only enter production in early 2023. The vehicle will have no pedals, no steering wheel, no rearview mirror, and a very simplistic interior, with two benches and screens on each end.

Cruise’s success in California is not a first for the company. In 2018, Honda agreed to invest $2 billion over a period of 12 years in General Motors' subsidiary. Honda also announced that by the end of 2021, Cruise will deploy its autonomous vehicles on the streets of Japan for test rides. 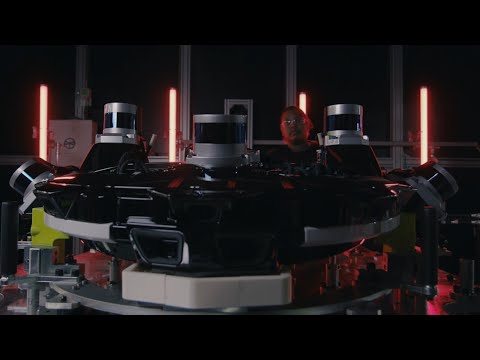