4 Vettel Denies Fault in Webber Incident
Up Next

Peugeot 3008 Arrives in Oz in July 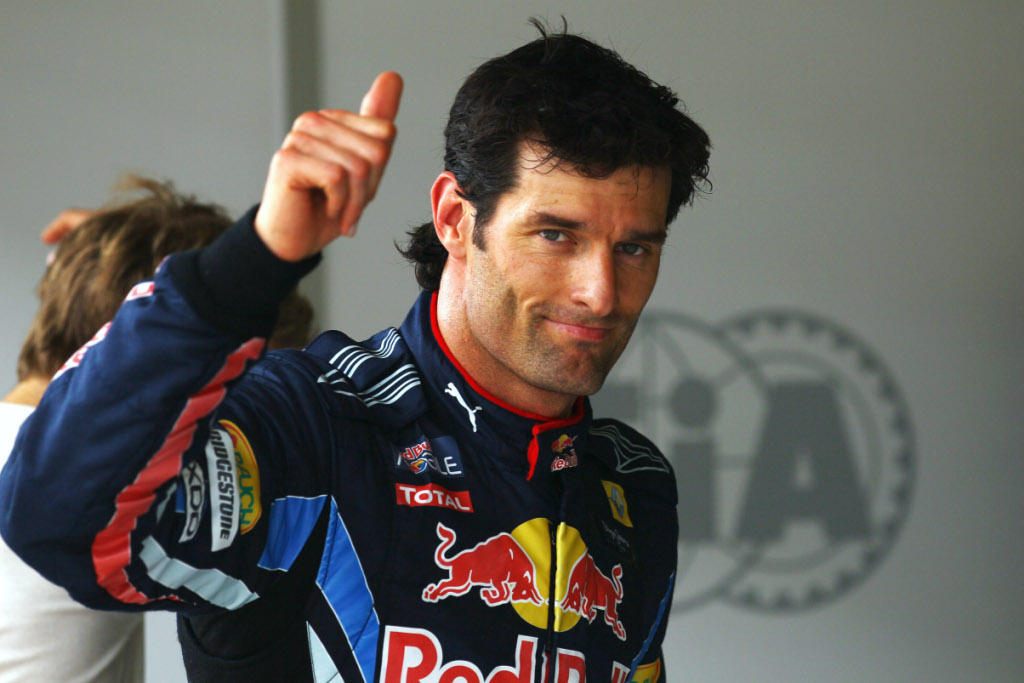 Curiously enough, Red Bull Racing were the only ones in the paddock who blamed the Mark Webber-Sebastian Vettel incident on the former. As the footage provided by the F1 broadcasters showed after the race, one could see that the Australian racer did not do anything wrong, as it was his much younger teammate that turned right and almost ended his race in the process.

“Where should Mark have gone? I think the gap he left him was big enough,” argued Turkish Grand Prix winner Lewis Hamilton after the race, hinting that his own fight against teammate Jenson Button was a proof of respect between drivers, unlike Vettel's actions. Ham had some previous such "encounters" with Vettel himself, the first one that pops into everyone's head being the Chinese GP episode.

“Even though Jenson and I both want to win, we also have respect for each other. I'm really happy that I have such a good relationship with my teammate,” added the 2008 F1 champion.

Additionally, the international media also moved to criticize Red Bull's take on the incident, as it was crystal clear for anyone that Webber should not have been put to the wall by Red Bull's Christian Horner and Helmut Marko (advisor). While Germany's highly rated Auto Motor und Sport underlined the fact that Webber is “not the kind of guy who is told to finish second,” British tabloid mocked the Austrian team's performance under the title “Red Bull, Gives You Wins.”

British newspaper The Independent also noted the fact that Webber got over Vettel's gesticulations after the incident, but insisted that “Red Bull need to take steps to ensure the current world championship leader can have complete faith that the support within the team is spread evenly.” Additionally, the British reporters argued Webber must clearly feel the pressure of becoming a No 2 driver in the Red Bull lineup.