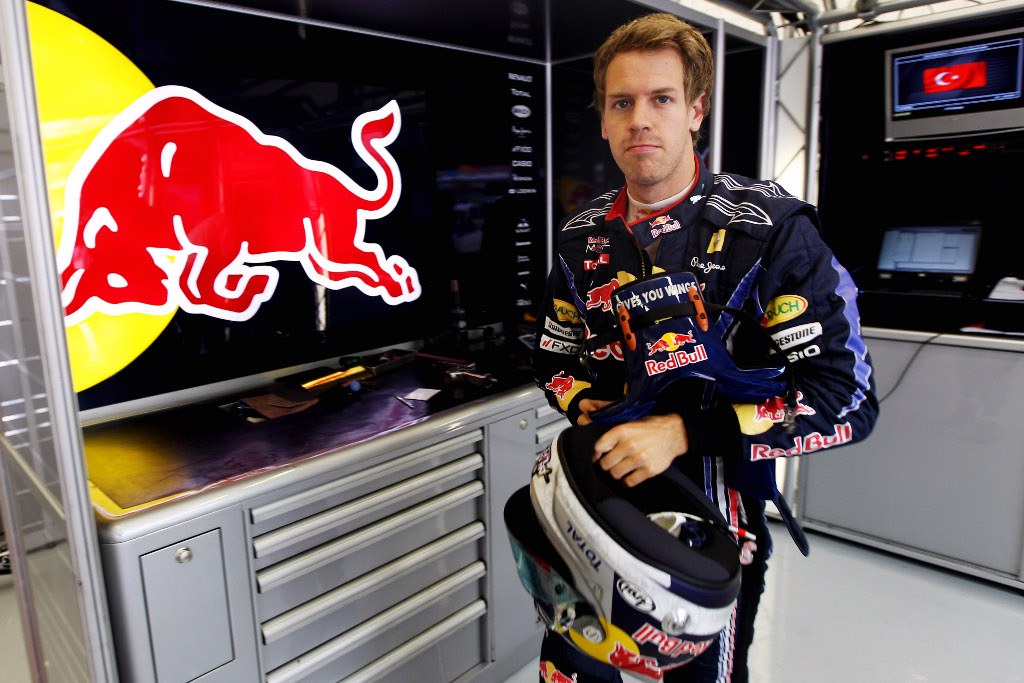 In Lap 41 of the Turkish Grand Prix, when Red Bull was once again on top of the classification with both its drivers – although in a less dominant fashion than before – Sebastian Vettel felt like it was his chance to take 1st place from teammate Mark Webber and proceeded to pulling an overtaking maneuver when approaching Turn 12.

Things went bad to say the least, as Vettel’s car made contact with Webber’s, having its rear end completely damaged and forcing the German driver into another DNF in 2010. Webber, who was leading the race until that point, managed to stay on the track and made another visit to the pit stop, changing his front wing. The 33-year old Aussie had to eventually settle for 3rd place.

Talking to the media after the incident, Vettel insisted he doesn’t consider himself responsible for what happened. If anything, he blamed it on Webber, suggesting that his teammate touched his rear side and not the other way around.

“Obviously, I think if you look at the pictures it was clear I had the inside. I went on the inside, I was ahead and just going down to focus on the braking point and honestly, you can see we touched and he touched my right rear wheel and I went off,” said the German driver (although the pictures do suggest the opposite, we might add), according to Autosport.

However, he ruled out this incident could set up a feud between him and Webber in the long run.

“There is no fight. This is something that happens. We do not need it but there is nothing we can do now. Obviously I am not very happy, I was inside focusing on the braking point, we touched and that was it,” insisted Vettel.