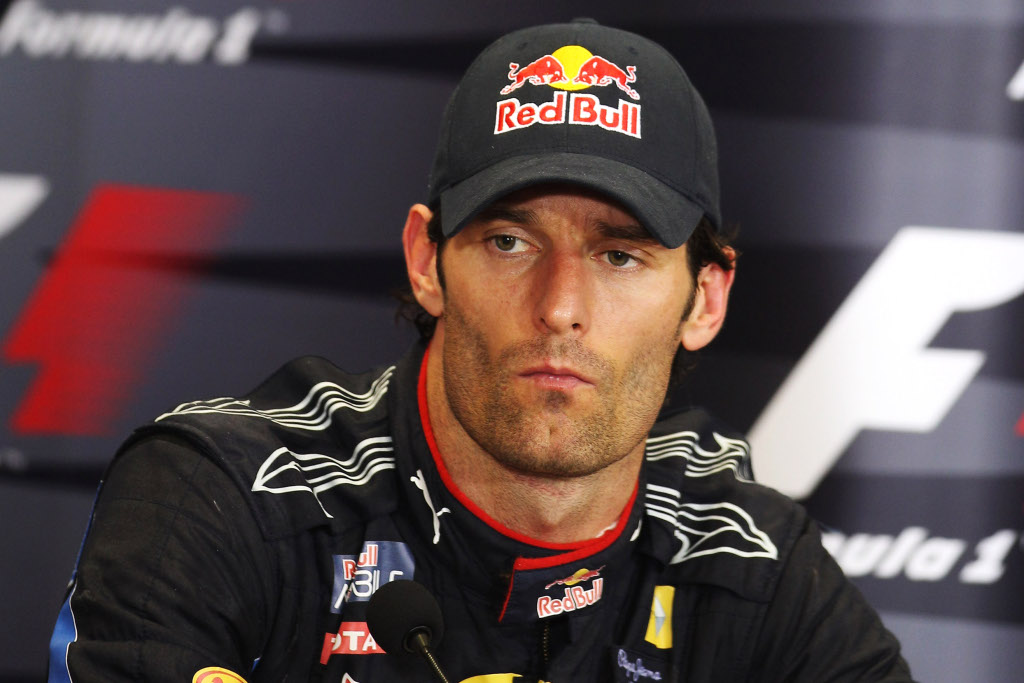 Soon after the race was over, a McLaren race engineer told Jenson Button via the radio “We have pushed and pushed and pushed them and we have cracked them,” obviously referring to Red Bull and their dominance in this year's championship. Apparently, the Milton Keynes based team did more than just crack, they have lost their common sense after their two drivers made contact in the Turkish Grand Prix.

When in the lead, Mark Webber was told by his race engineer that he needs to save some fuel for the remaining 17 laps of the race, so the 33-year old Aussie went on a low-fuel mode at that point. It was when Sebastian Vettel decided his potential second win of the season is more important than teamwork and tried to pass Webber when approaching Turn 12.

The pair went bumper to bumper for a few meters and, when trying to brake for the corner, Vettel touched Webber's front wing and eventually crashed out of the race with a broken rear end. Webber was however able to rejoin the track and finish in 3rd place, which gives him the sole lead in the overall classification.

Nevertheless, his team seems to have already taken Vettel's side on the incident – curiously enough, we believe it was the German driver who made a stupid attempt to pass Webber for the lead – with Christian Horner officially blaming the Aussie and his race engineer for what happened.

“It looks as though he didn't leave Sebastian enough space. It was very clear he (Vettel) was by his side and in front. But I still have to speak with both of them,” said Horner after the race. Additionally, Red Bull's advisor Helmut Marko has no doubt on who has to be blamed for the Turkish fiasco.

“Webber was slower and Vettel had immense pressure from Hamilton. Unfortunately, Mark was not told about the situation accurately by his race engineer,” said Marko in a post-race interview with RTL.

“He had radioed the pits to say he was slower on the straights (than Vettel). He knew the situation and had just been informed about the pressure Hamilton was putting on (Vettel). Vettel was so much faster than he had to pass. If Webber and he had braked together, then Hamilton would have passed Vettel,” added Marko.

See the F1 drivers' view on the incident here.