1 Play F1 2021 for Free on PC, PlayStation and Xbox This Weekend

3 New F1 2021 Trailer Released Ahead of Next Month Launch

5 How 2021 Rules Changes Will Shape the Future of F1
Car video reviews:
Coverstory

Home > News > Videogames
14 Sep 2021, 05:47 UTC ·
by Cosmin Vasile
Codemasters recently revealed plans to bring more circuits to F1 2021, and that starts today with the Portuguese Grand Prix, Portimao. Patch 1.10 that should go live today includes a bunch of fixes and improvements, as well as adjustments to the vehicle performance.
8 photos

Besides the fact that Portimao has been added to the available tracks in all modes, Codemasters confirmed the latest patch updates F1 2021 vehicle performance to be more in line with the real season. Due to these performance adjustments, all F1 Time Trial leaderboards have been reset.

On top of that, changelog mentions that the Aston Martin safety car has now been added to tracks where it is used in the real season. Also, race strategy practice program is now locked to standard fuel mode to bring this in line with race regulations.

Equally important, patch 1.10 addresses a bucketload of issues, be it technical or gameplaywise, so make sure to check out the full changelog published on the game’s official website.

In the same piece of news, Codemasters offered F1 2021 players a glimpse at what’s to come. Although the game’s roadmap isn’t particularly detailed, we’ve learned that developers plan to add another important circuit to the game next month: Imola. The October patch will also contain F1 Sports updates, but that’s as deep as Codemasters goes when it comes to upcoming content.

Then, we have another new track coming as early as November – Jeddah Stree Circuit, which will be accompanied by the F2 2021 Season.

For those who haven’t yet jumped behind the wheel to drive some of the most powerful cars on Earth, Codemasters recently released a free trial of F1 2021 for Xbox and PlayStation, so there’s no reason to not taking it for a spin if you’re into Formula 1. 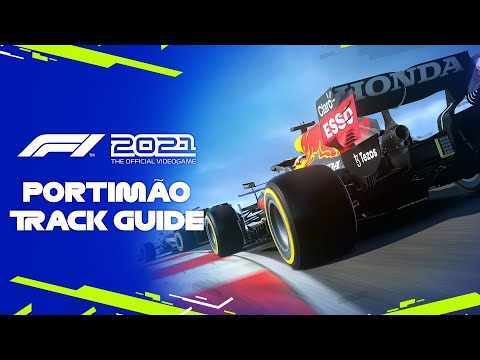 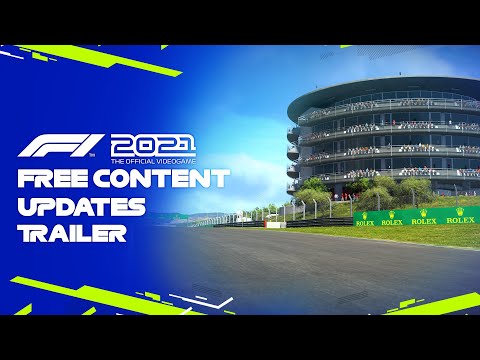