1 How to Take Care of BMW Individual Frozen Paint

5 How KERS Works
Up Next

Have you guys noticed the way 2015 to 2017 is shaping up in the automobile world? Because I think you guys should pay attention to what’s going on, since the next few years are going to shape what we drive for the other 30 that come after that.

Estates, SUVs, Hot Hatches and the Story of Our Childhood Cars

Home > News > Coverstory
Mihnea Radu
For example, Cadillac is probably not going to make a wagon version of the new CTS, or a coupe for that matter. GM is much too busy developing small crossover vehicles they call small, medium or large SUVs, but which are actually going to be bought by normal families who will do normal things with them.

Meanwhile over in Europe, Renault, who has made more MPV models than we can name, is dropping some of them because people now want cars like the Captur an Koleos. Things have gone to a point where the Scenic, an MPV that’s also one of the best known modern cars made by the French and on sale since 1996, can’t survive unless it combines “the cues of a crossover with the refined world of an MPV”, as they put it. Volvo has virtually stopped making its famous family estates and is instead focusing on the premium and SUV markets. Maybe the last bastion of the car with the long hatchback trunks is Audi, who even I think are a little crazy for only offering the RS4 and RS6 as Avant models.

So what gives? Why are SUVs so popular now? Is this really about practicality? You’ll forgive my clumsy attempt at painting a picture in shades of philosophy, psychology and educated guesswork as I try to figure this thing out.

I think we’re all helped in our buying decisions by the things we grew up with. While you were being taken to school in a Honda Civic, you couldn’t help but dream of the 200 horsepower version of that car and once you’re 26 and your credit stretches far enough you buy it, the Civic Type R.

Humans are genetically programed to learn everything we need to survive when we are young. While they were climbing the evolutionary totem pole, our ancestors had to learn… fast. Children had a short period of time to discover what was friend and what was foe. Dog – good, wolf – very bad, and there’s only a small difference between them. We’re still programed like that and as such can’t help but feel secure in the same car brands we grew up with. 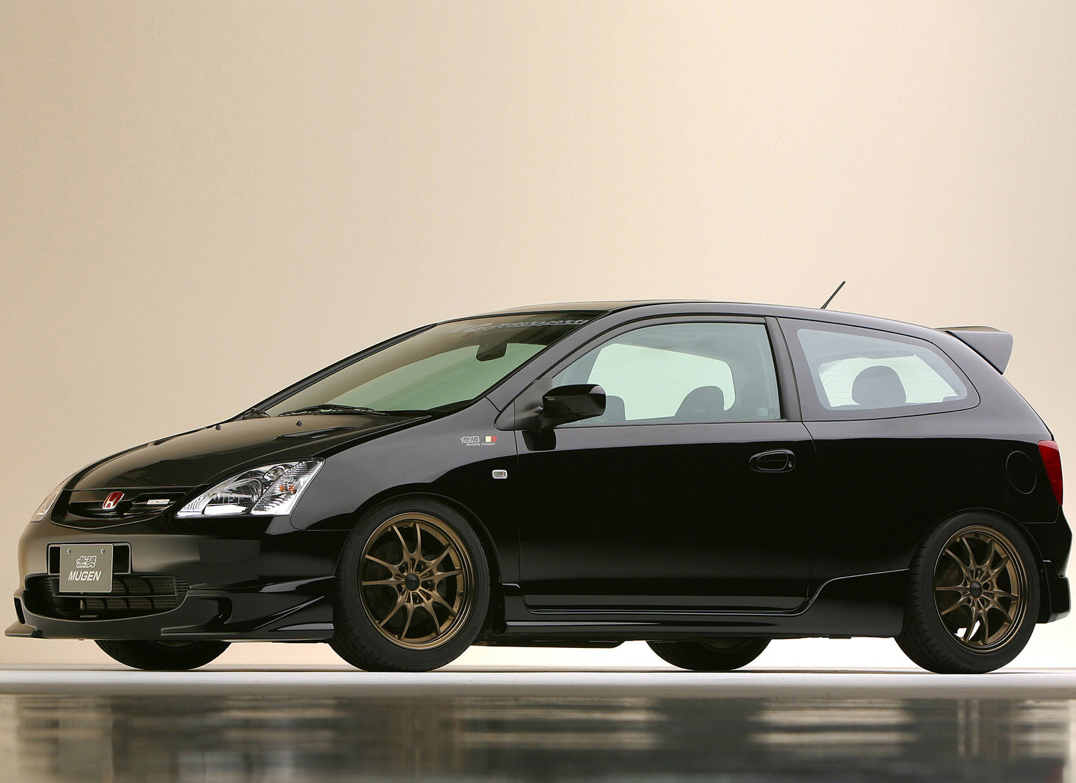 That guy who wants a hot family hatch, that’s me in a nutshell. I’ve always preferred hot hatches and I never knew why until I realized small family cars feel as natural to me as a hot cup of coco that I used to like when there was no broadband Internet around. I think a lot of people are like that and want the best version of that hatch they can get, be it a 2.0-liter Golf diesel or Clio with Brembo brakes and a rear diffuser. But I think the same can be said for a lot of other vehicles.

I think it’s no coincidence that the Golf GTI came out in 1976 or that Honda started making powerful VTEC engines right at the beginning of the 90s. They came about right after two periods where people were being forced into smaller cars.
The Glorious Super-Estate 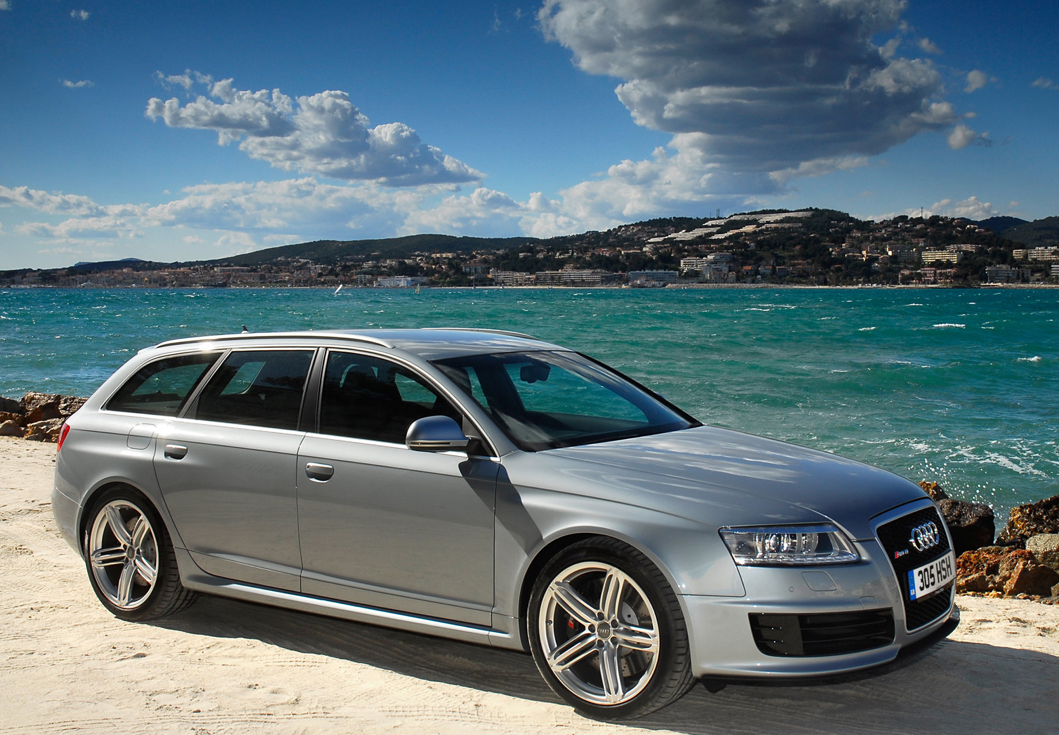 Back in the 80s and 90s, big families had estates. Volvo had the popular 850 wagon, Saab was making them, Opel, Ford and even Mini. As a consequence, lots of kids started to think big boots were cool and soon enough the super-estates came about.

In the early 1990s, Mercedes-Benz AMG built an iconic car known as the AMG Hammer. It was, for a time at least, the fastest production car in the world, with a top speed of about 300 km/h, thanks to a 6-liter engine robbed from the bigger S-Class. People were mesmerized by the number of pistons, the number of valves or the size of the wheels.

Soon, every German carmaker had one of these performance models. The glory days were somewhere around 2007 when BMW launched the E61 M5 Touring, which had a high-revving V10. Audi soon moved the game even further when the C6 RS6 Avant came out with a 5-liter, DOHC V10 engine that had not one but two turbochargers.
The Soccer Mom Car Becomes a Performance SUV
Back in the 90s, so called soccer mom started buying SUVs because they were convinced their old estates and vans were deathtraps in case of a crash. Nobody should ever buy a car thinking about how they’re going to die in it, but somehow this “safety first” mentality thrived and spread. Those kids who went to martial arts lessons after watching Karate Kid are now all grown up and are buying the X5 Ms, the Range Rover Sports and so on.

The reasons why somebody would want to play race car drive in a big 4x4 seem strange until you realize that maybe to him SUVs are the coolest thing ever. Explaining something as complicated an idea as sports SUVs by blaming people’s mothers is like blaming McDonald’s for your cholesterol – it’s only going to work up to a point. So I can’t pull a Sigmund Freud on you and suggest you like the Audi Q7 because your mother was obsessed with car crashes, but there’s some truth in this story.
The Future: Performance Diesels and Cool Hybrids 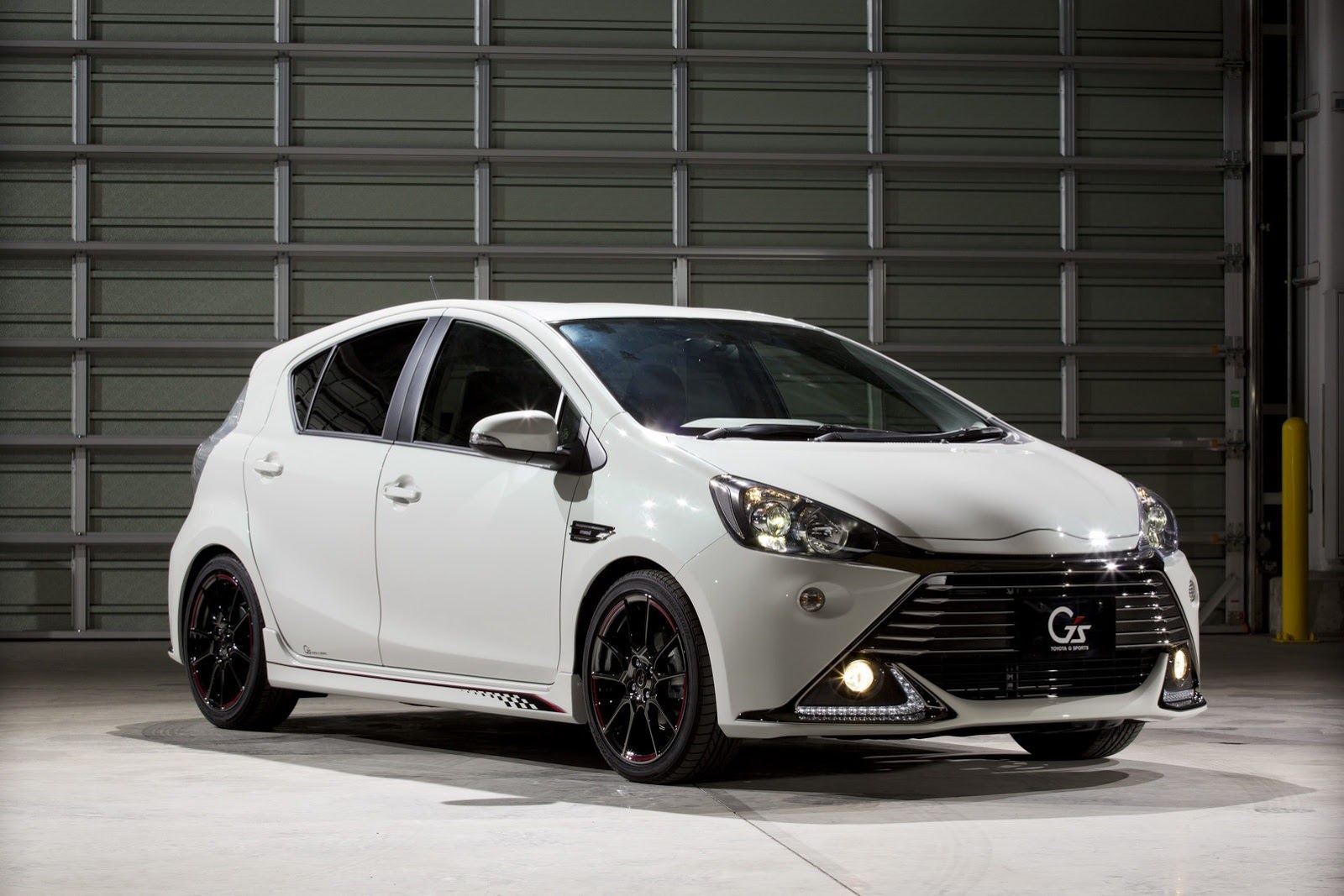 Back about seven or eight years ago, things started to go North at the gas pumps. I personally blame high state overtaxation which is supposed to bring money for reforestation, cancer research, a cure for asthma and maybe save the baby penguins on the side. That hasn’t really happened but we are stuck with some strange engines. In Europe, high prices at the pump mean lots and lots of diesels. They used to be 5% of the market but now they’re like 50% or maybe more. Over in the US, it’s about a million Toyota Prius hybrids and tons of new rivals from everybody from Ford to Audi.

So the next big thing has to be performance diesels and hybrid, economical at the bottom end and a party on top, like a mullet. Already, we’ve seen the first signs appearing in the premium segment or niche markets. For example, the Japanese, who adopted hybrids sooner than us, have started adopting body kits for the Prius. When I first looked at the G’s official model, it didn’t make much sense to me, but it does now. I’m also willing to bet that within the next 5 years, performance diesels will be as popular as their gasoline counterparts in some markets.

2024 BMW M3 CS Looks Exactly Just Like My New Daily, but Why So MSRP-Serious?See all coverstories