1 Ferrari Likely to Start 2009 without KERS

5 Kubica: I'm Better Off KERS
Car video reviews:
Up Next 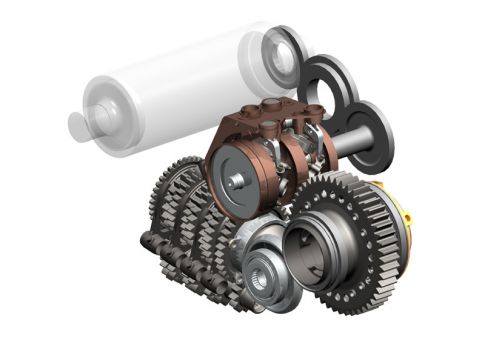 We're sure there isn't an F1 fan out there who hasn't heard about the revolutionary kinetic energy recovery system planned to be implemented inside the Formula 1 next year. Some are for it, some are against it, but the main thing is that KERS will be a big part of Formula 1 in the future. Why? Well, Max Mosley put it quite eloquently earlier this year.

“It is necessary to demonstrate to society that F1 is doing something useful, and it is essential for F1 teams to be able to demonstrate to major companies that they are able to really make a contribution. The F1 racing engine is fully developed; there is no need to develop it any further. Instead, we will allow manufacturers to spend money on technology that is really useful. The first part of that is the KERS device, which we are introducing in 2009,” revealed the FIA president earlier this year.

The basics of the KERS technology is this: it stores the kinetic energy of a moving vehicle when braking and then releases it back into the car's drive train during acceleration. It sounds easy, but, of course, it's not. That's probably why F1 teams have been taking so much time developing a decent and functional unit during the past year (most of them are still not ready to use it in 2009).

All in all, the unit should be able to produce an extra 400 kJ per lap (approximately 80hp) for about 6.5 seconds. This will allegedly improve track times by almost 0.3 seconds in 2009. The figures for the upcoming seasons are even more promising, with a potential power boost of 800 kJ by 2011 and no less than 1600 kJ two years later. The units are to be developed by the following British companies: Flybrid Systems (the system’s integrator), Torotrak (CVT gearbox technology) and Xtrac (CVT design).

Of the three types of KERS units – mechanical, electrical and hydraulic – Formula 1 teams have decided to go for the mechanic one. The reasons behind this choice are quite logical: less weight, better weight distribution, increased power boost and improved fuel economy.

As it's a quite complicated mechanical system – and we're not much of an experts on the matter – we thpught it would be wiser to use the explanation provided by the The Institution of Engineering and Technology and give a you a little inside on how the unit will be constructed (at least in theory) by most of the F1 teams. 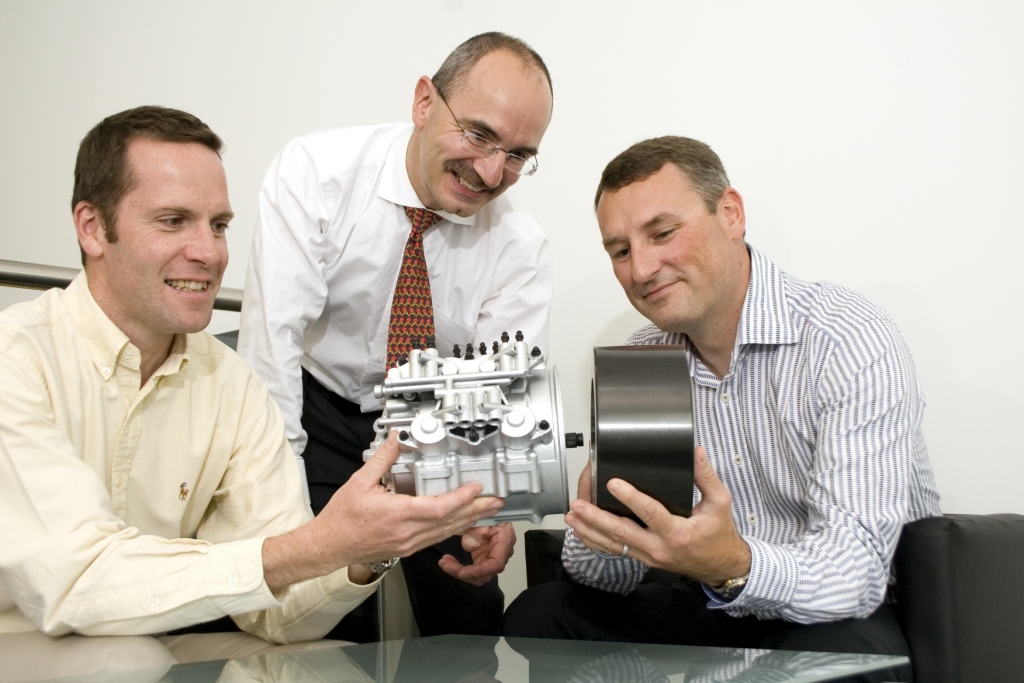 The system consists of a flywheel connected by a continuously variable transmission (CVT) to the drivetrain. Moving the CVT towards a gear ratio that would speed the flywheel up enables it to store energy, while moving towards a ratio that would slow it down allows it to release energy. A hydraulic clutch separates the drive if the flywheel’s revs exceed the system’s limits.

The components within each variator include an input disc and an opposing output disc. Each disc is formed so that the gap between the discs creates a toroidal cavity. There are two or three rollers inside each cavity, depending on torque capacity, which are positioned so that the outer edge of each roller is in contact with the toroidal surfaces of the input and output discs. As the input disc rotates, power is transferred via the rollers to the output disc, which rotates in the opposite direction to the input disc.

The angle of the roller determines the ratio of the CVT, so any change in the angle of the roller results in a change in the ratio. So, with the roller at a small radius (near the centre) on the input disc and at a large radius (near the edge) on the output disc the CVT produces a ‘low’ ratio. Moving the roller across the discs to a large radius at the input disc and corresponding low radius at the output produces the ‘high’ ratio, and provides the full ratio sweep in a smooth, continuous manner.

The hydraulic system doesn't differ too much from the mechanical one, only it uses a pressurized hydraulic fluid to carry the kinetic energy obtained after braking into an accumulator and then back into the car's drive train. However, such a system has the main disadvantage of using larger and bigger (therefore heavier) hydraulic accumulators, making it totally unsuitable for an F1 car.

And then there is the electrical KERS, which uses batteries or capacitors to store the kinetic energy obtained after braking, then release it back into the drivetrain through a motor or flywheel. The only problem with this system is that it's prone to battery fires or electric shocks. Such an incident occurred during an on-track testing of the unit by BMW Sauber earlier this year, when a mechanic had to be taken to the hospital after touching the KERS-powered car previously taken out to do some laps by Christian Klien.

Formula 1 teams are yet to release their KERS units configurations for next year, but as the situation presents itself at the present time, only Williams F1 seems to go for the mechanical KERS. Ferrari are still to develop their technology, while BMW and McLaren have already tested the unit on-track during the past month.