3 smart to Upgrade Transmission on 2008 Models

4 smart fortwo +2 Four-Seater in the Works

5 Brabus Smart Fortwo Electric Drives Into Geneva
Up Next 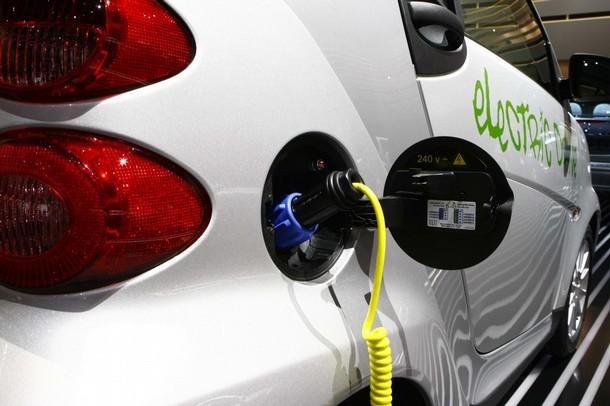 It was only a matter of time until smart would release an electric model. The manufacturer will officially push the electric smart into mass-production in 2010, after a number of successful tests in the United Kingdom.

According to a report by just-auto.com, the company will initially build a 1,000 electric vehicles series that will allow those interested to test drive the cars. In other words, smart will only test the market in 2010, with a global and larger production volume comprising 10,000 units projected for 2012.

smart will provide trials to businesses and individuals in seven countries, in both Europe and the US, the aforementioned source wrote.

Details are still in the very early stage but it appears that the 2012 electric smart will be powered by lithium-ion batteries but a partner to help in this matter is yet to be picked (Tesla, perhaps?). And smart intends to develop a more advanced system to provide an increase lifetime, without causing battery damage. Since the car will include a small battery, the recharging process doesn't need to be fast, product manager Pitt Moos said. Furthermore, various charging methods could shorten the battery lifetime, so experts advise to "charge it at night and do it slowly".

"The 2010 vehicle is not a technology test, it's to learn about the market. We know there is increasing demand so we're not concerned about customer acceptance, but working in a market that doesn't exist if you want to jump into the water you'd better learn how to swim. 2012 is when the story really starts with all markets and dealers involved, better range, power capability and stronger battery cells," the smart official added.