Home > News > Artists
Elena Gorgan
Stunt work is difficult, dangerous stuff and that’s why, whenever an actor dares to do his or her own stunts, the news tends to make international headlines.
7 photos

Dylan O’Brien was 25 years old when he started shooting for the third Maze Runner film, The Death Cure, in Vancouver, Canada. By that time, he already had plenty of experience on set, both on smaller TV productions (Teen Wolf) and on big action movies (the previous two Maze Runner installments), so he agreed to do a stunt involving a moving train and two speeding vehicles.

It proved nearly fatal to him. The scene in question, which plays out at the beginning of the trailer below, has O’Brien’s character move from a speeding car onto a speeding train. Pretty standard stuff for action movies, if you think about it.

On that day, as the train pulled him, O’Brien slipped and, as per reports, slid under the car behind him, being run over. He “broke most of the ride side” of the face and suffered a concussion, facial fracture and brain trauma, which would sideline him for almost a year from showbiz and nearly derail his career.

After surgery and plenty of therapy, O’Brien was able to return to the set of the movie and even insisted that producers keep the scene that led to his gruesome injuries, lest it go to waste. He’s hardly ever spoken about the accident, except in very vague terms, and that’s because it had a massive impact on him that he feels to this day.

“Whenever I’m putting on a rig, I’m vetting every piece of that rig and much more,” he says in a recent chat on Variety and iHeart podcast The Big Ticket. “Even to this day, if I’m on set and I’m doing a stunt, if I’m in a rig, if there’s some action going on, I am slightly irritable. There is a degree of anxiety in me that I don’t think there’s ever not going to be.”

“It absolutely completely rewires and restructures the way you see your life and what you deem important,” the actor says of the accident.

Eventually, O’Brien made his return to action movies, even with this reluctance and anxiety. His latest is the post-apocalyptic Love and Monsters, which is out now. 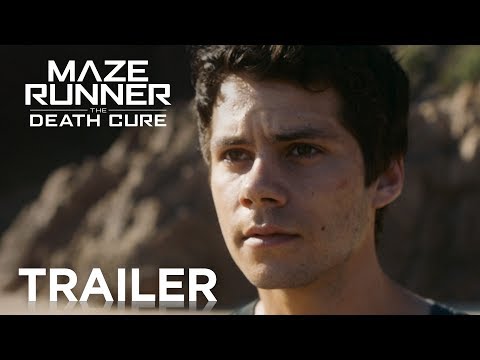